Monograph of Kim Jonghak featuring mixed media works produced between 1993 and 1999. With artist biography, short article by Donald Kuspit and Lee Jae-Eon. 'Kim problematizes painting in the very act of making seriously expressionist paintings. He calls painting into question even as he makes paintings that distill traditional and modernist ideas of painting. Thus his subject matter is traditional - the proverbial fruit of life, from grapes to the biblical apple of desire - but he renders it in a fragmented, conceptual way, involving the use of language, calligraphic gesture, and the grid.' - Donald Kuspit.
Access level 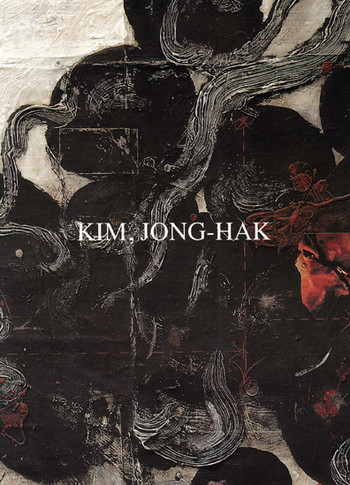