This catalogue accompanies 'Lingua Franca/франк тили', the exhibition project of the Central Asia Pavilion at the 54th Venice Biennale. It presents works by artists from Kazakhstan, Kyrgyzstan, Tajikistan and Uzbekistan. The project sets out to 'test art for universality', the ability to act as a kind of lingua franca.

'The exhibition project of the Central Asia Pavilion, presenting the works of eleven artists, is the result of intensive research of a hundred art projects submitted by fifty artists and, thus represents a sort of selective anthology of art universals. Our attempt in testing universality proved, however, the ambivalence of art in the function of lingua franca. The exhibit involves two approaches — Lingua Franca. Experiences of Universal and Frank Tili. Foreign Affairs. The first presents artworks in six categories of universality — atomic, mixed, metaphoric, primitive, representative, and a specific category marked by curators as l'innommable (unnamed). Projects presented in this section of the exhibit explore the formal and conceptual potential of art to produce universally comprehensible meanings. Lingua Franca. Experiences of Universal summarizes approaches inspired by the practices of the historical avant-garde, which among its most significant aspirations, strove to turn art into a universal means of communication. References to the universal experiences of the historical avant-garde, in particular to its Central Asian "dialect", are integrated into the exhibit through a special project — a retrospective video presentation of artworks and documents from the 1920's and 1930's.

Lingua franca, as the historical language of trade and diplomatic relations in the Mediterranean of the Middle Ages is a common illustration of the utopian concept of global language. However, that very historical prototype, as well as "lingua francas" of today's world, like English for example, had always been the language of Franks (франк тили, if translated into Turkic languages of Central Asia), foreigners, others, or aliens. This aspect of arts, taken as a model for universal communication, is explored in the section Frank Tili. Foreign Affairs. Projects that built up this part of the exhibit reveal unobvious or sometimes simply unnoticed expressions of power. They explore contemporary universals in the aspects of language hegemony, domination and appropriation of the universal potential of art and new media by authoritarian state machineries.' - B. Chukhovich, O. Shatalova, G. Mamedov 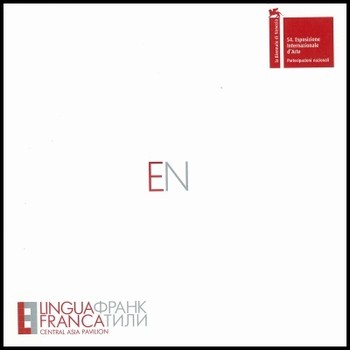 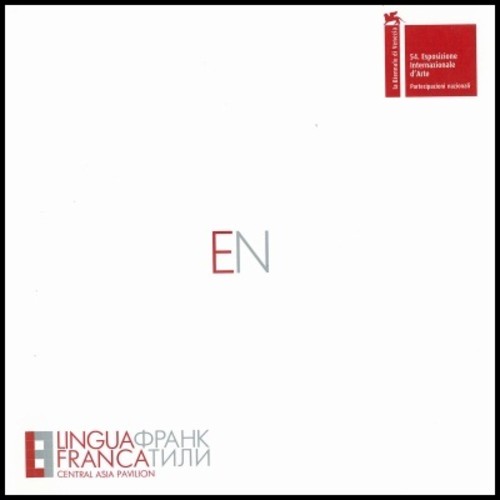