Published in conjunction with Ming Wong's solo exhibition at Shiseido Gallery. 'For this exhibition Ming Wong presents his first work created while living in Japan, Me in Me, comprised of a series of short films inspired by Japanese film and traditional performing arts. "Western films exist as an extension of photography," he notes, "whereas Japanese films are more extensions of Kabuki, Noh, and other traditional performing arts." In Me in Me, Ming Wong classifies Japanese films into the three genres of "historical," "modern" and "animated," and in the various scenes attempts to recreate the archetypal characters of each. Playing all of these characters himself, he uses the distinctive performance, camera work, and narrative-setting of these three cinematic worlds to express representative aspects of Japanese film.' - extracted from the foreword

Also includes the artist's past projects and biography. 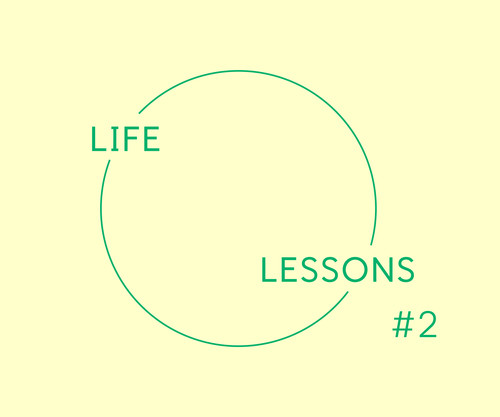