Catalogue of exhibition by the Korean artist group Mioon (Min Kim & Moon Choi) at Gallery Ruth Leuchter, Dusseldrof in 2007. Featured in the exhibition is a video installation about the urban space. 'The urban space occupied by such individuals is brimming with plenty of images offered by the industry. In the city humans exist as a consumer not as an individual. A myriad of images and texts are not to discover the true nature of things but merely pursue an endless expansion. As if the images have been in the city even before men exist there, they represent the city, overwhelming consumers (humans). A part of the city is presented in the video work Visible City. The city, made up of innumerable images and texts quite familiar to us, is actually "a represented city" by the images of many products.' - Mioon. The catalogue includes biography of Mioon.
Access level 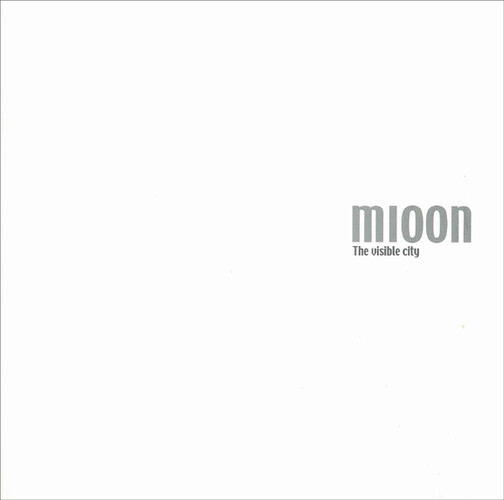