Chapter headings
Death and Life of Fiction or the Modern Taowu 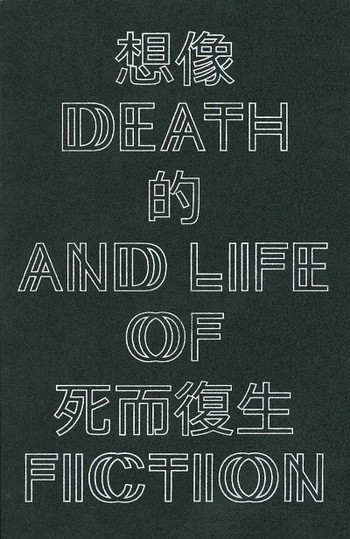 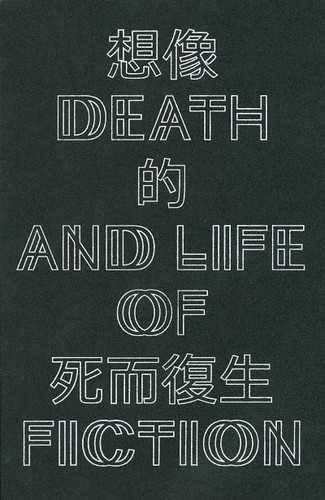