'This book contains foundational studies of various modernities in Japanese art published since 1986 by John Clark. His articles address modern Japanese print history, modern Japanese aesthetics, the history of Japanese ‘Western-style’ painting including the avant-garde, the relation of art and foreign aggression, and the post World War II development of critical art, as well as post-modernism. The basis for these essays is ongoing empirical research in Japanese sources over many visits to Japan since 1969, with at the same time a theoretical rigour derived from semiotics applied to traditional ‘Japanese-style’ painting and other subjects. Some of these essays which were previously published in French and Japanese appear here in English for the first time.' - from back cover. 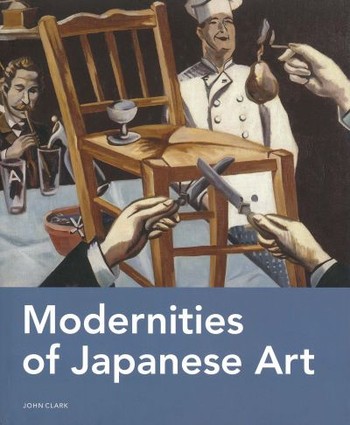 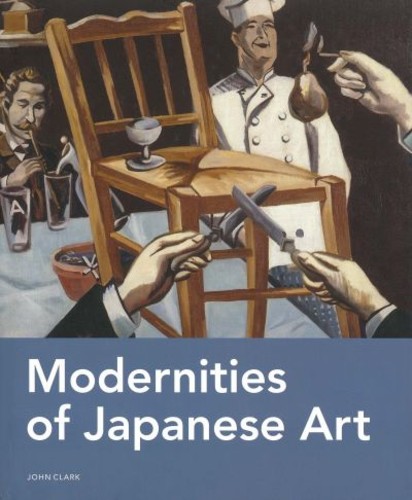