'Monuments, Objects, Histories is a critical survey of the practices of archaeology, art history, and museums in nineteenth- and twentieth-century India. The essays gathered here look at the processes of the production of lost pasts in modern India: pasts that come to be imagined around a growing corpus of monuments, archaeological relics, and art objects. They map the scholarly and institutional authority that emerged around such structures and artifacts, making of them not only the chosen objects of art and archaeology but also the prime signifiers of the nation’s civilization and antiquity.

The close imbrication of the "colonial" and the "national" in the making of India’s archaeological and art historical pasts and their combined legacy for the postcolonial present form one of the key themes of the book...

Monuments, Objects, Histories traces the framing of an official national canon of Indian art through these different periods, showing how the workings of disciplines and institutions have been tied to the pervasive authority of the nation. At the same time, it addresses the radical reconfiguration in recent times of the meaning and scope of the "national," leading to the kinds of exclusions and chauvinisms that lie at the root of the current endangerment of these disciplines and the monuments and art objects they encompass.' - excerpt from front flap

Chapter headings
Part I: The Colonial Past
The Empire and Its Antiquities: Two Pioneers and Their Scholarly Fields
The Museum in the Colony: Collecting, Conserving, Classifying
Part II: Regional Frames
Interlocuting Texts and Monuments: The Coming of Age of the 'Native' Scholar
Between the Nation and the Region: The Locations of a Bengali Archaeologist
Wresting the Nation's Prerogative: Art History and Nationalism in Bengal
Part III: National Claims
The Demands of Independence: From a National Exhibition to a National Museum
'For the Greater Glory of Indian Art': Travels and Travails of a Yakshi
Part IV: The Embattled Present
Art History and the Nude: On Art, Obscenity, and Sexuality in Contemporary India
Archaeology and the Monument: On Two Contentious Sites of Faith and History 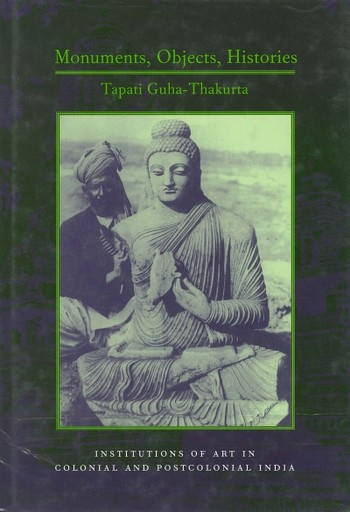 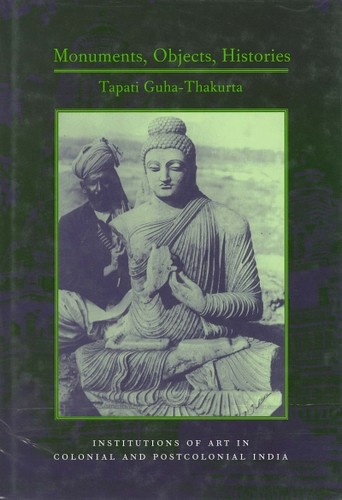 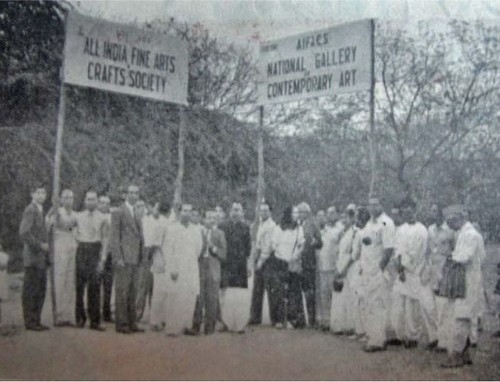