Divided into five sections, New Ghosts, Old Dreams: Chinese Rebel Voices attempts to capture the underside of Chinese culture by featuring writings and artworks from the 1980s, many of which were banned and smuggled out after 1989. Centred around the Tiananmen Square protests (also known as the June Fourth Incident), the book is a testament for the struggle for democracy in China and the responses to social and political repression prevalent during that era. Includes articles, speeches, stories, poems, as well as sketches and exhibition commentaries by various authors and artists. Bibliography is also included for further reading.
Alternative title

Chapter headings
Introduction
I: The Cry
'Rocking Tiananmen,' a Short Story by Liu Yiran
Petitions and Protest: Documents from the 1989 Protest Movement
'Tiananmen Days,' Reportage by Jimmy Ngai Siu-yan
'An Encounter with Mounted Troops at Qianmen,' an Essay by Zhou Zouren
'The Howl,' a Poem by an Anonymous Mainland Poet
'In the First Light of Dawn,' a Poem by Xi Xi
A Tiny Handful: The Official View
'An Unfortunate Incident,' a Comment by Chen Ying-chen
'My Home Is Next to Tiananmen Square,' an Essay by Zhang Langlang
II: Bindings
'Fragrant Lotus,' a Story by Feng Jicai
Other Bindings: the Family, the Unit, the Personnel File, and Guanxi
'A Pavilion for Sick Plum Trees,' an Essay by Gong Zizhen
River Elegy, a Television Miniseries
Crisis Consciousness: 'China Problem Studies'
A Gallery of Reformers
'From Lin Zexu to Chiang Ching-kuo,' a Speech by Dai Qing
Portraits of Individualists
'On Solitude,' an Essay by Liu Xiaobo
'The Chinese Cursed,' a Fable by Bo Yang
III: Red Noise
'A Portrait of the Novelist as a Young Man,' Reportage by Zuo Shula
'Hot and Cold, Measure for Measure,' from a Story by Wang Shuo
Liumang: Observations on Chinese 'Hooliganism'
'Variations Without a Theme,' from a Story by Xu Xing
'On Superfluous People,' an Essay by He Xin
'A Riot,' 'Faction' by Liu Xinwu
An Exhibition of Anarchy: Postmodern Art in Peking
Publishing License
'A Sexy Lady,' Reportage by Dai Qing and Luo Ke
Sounds of the City: Urban Poetry
'And the Beat Goes On,' a Report on Post-Massacre Pecking by Nicholas Jose
IV: Wheels
'The Mysterious Circle of Mao Zedong,' a Historical Riddle by Liu Yazhou
Tiananmen Revisited: from Chen Ruoxi's Story 'The Old Man' and Other Tiananmen Tales
The May Fourth Spirit, Now and Then
'Under Observation,' a Story by Ah Cheng
'The Case of Chu Anping,' Historical Investigative Journalism by Dai Qing
'On China's National Characteristics,' a Speech by Wu Zuguang
'Qigong: the Ultimate Revolution,' from a Novel by Ke Yunlu
The New Regime—An Old Tale
A Big Confucius and Little Emiles: Ying-tai Lung and Lao She on Education
'Full Circle,' a Report in the People's Daily
'What's New?' a Letter from He Xin
V: Floating
'The Floating City,' a Story by Xi Xi
Et Tu, Britain?: Lee Yee and Others on Betrayal
Future Shock: Hong Kong Satirists on 1997
'Sunless Days,' a Film Interview with Deanie Ip
'The Kowloon-Canton Railway,' a Poem by Yu Kuang-chung
Survival: Li Ao, Yang Jiang, and Others on the Art of Survival
Doors: Essays on the Open Door
Tibet: a Spiritual Exile: The Dalai Lama's Nobel Peace Prize
Voices from the Outside: The Poets Bei Ling and Duo Duo
Epilogue 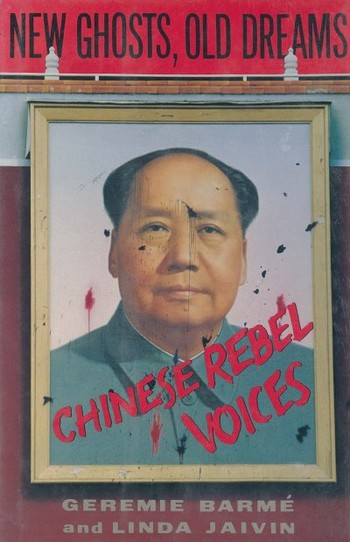 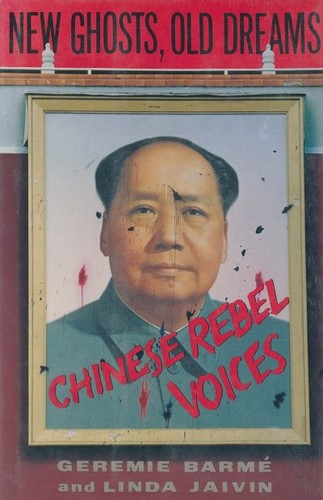