'NJP Reader #4, marking the 50th anniversary of Nam June Paik’s "Exposition of Music – Electronic Television" held in Wuppertal in 1963, sheds new light on the historic exhibition by which Paik invalidated the boundary between art and music and moved towards a media artist. In this issue, Paik’s own introduction and postscript to "Exposition of Music" are accompanied by a kind of who’s who dictionary to help understand the rather difficult texts of Paik’s. Exploring the space between the lines like navigating a maze, [readers] are invited to discover Paik’s ideas and thoughts back then. What follows are five papers dealing with the significance and importance of "Exposition of Music" in depth from multiple perspectives. Some of these papers analyze the poster and program flyer, and the curatorial space of the exhibition, reflecting on Paik’s artistic and political intentionality embodied in the "architecture of complexity." Other papers situate "Exposition of Music" in art history, music history and the social histories of film and media, bringing in such diverse references as Oberhausen Manifesto, Duchamp’s Bicycle Wheel, Alfred N. Whitehead’s philosophical concept. These are to probe what the exhibition suggests to the art environment today. The discussion of the authors in the 6th Gift of Nam June Paik symposium was an incubator of leads for the papers. As with Guadalcanal Requiem in NJP Reader #3, this issue contains a detailed analysis of sequences of Paik’s videotape Suite 212 from Nam June Paik Art Center Video Archives. Aired on WNET/Channel 13 in 1975, this series portrays the 1970s New York in the typical electronic collage of Paik’s with musical rhythm.' - from publisher's website.

Afterlude to the Exposition of Experimental Television

Becoming Video: The Prehension of Painting 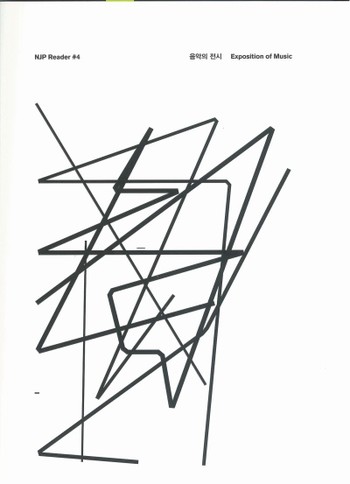 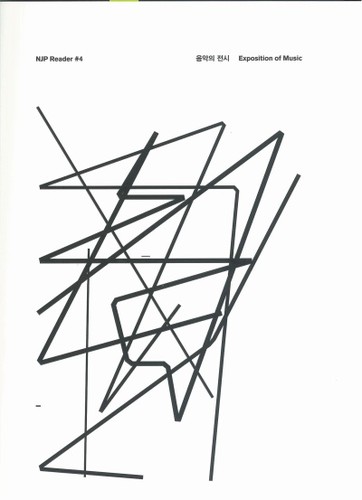