Old Myanmar Paintings in the Collection of U Win

Myanmar has a long artistic tradition. Early works include frescos and mural paintings in temples and pagodas, and in the 18th and 19th centuries, both Myanmar and foreign artists were appointed to serve at the court, and the arts flourished. By the 19th century, evidence of change was signaled by the western influences of British colonial rule. The representative techniques of classic European art were studied and adapted to enhance the illusion of reality by the traditional Myanmar artists in their Buddhist interpretations.

The emergence of Myanmar modern art at the turn of the 20th century can be sighted through the works of U Ba Nyan (1897-1945). He played an important role in articulating new artistic thoughts, which later became the basis of Myanmar modern art. U Ba Nyan was the first Myanmar artist to have a formal art education that led him to graduate from England’s prestigious Royal College of Art in 1924 and consequently exhibiting his art in Europe as well as in Myanmar.

This book highlights works from the large collection of paintings accumulated by U Win. He was an avid collector for over forty years who recognized the importance of preserving part of the country’s heritage. The book features paintings by fifty-three Myanmar artists, with artist profiles and introduction by Minn Tin Aung.
Access level 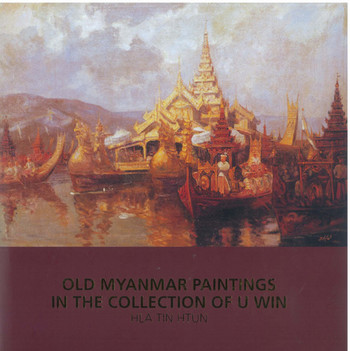 Old Myanmar Paintings in the Collection of U Win 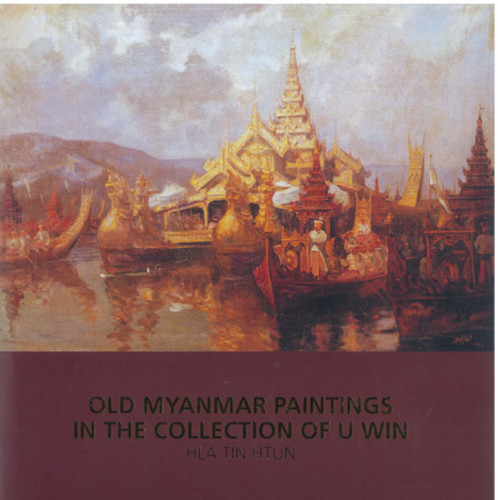