According to Liao Wen, contemporary China was submerged in kitsch, the unstoppable mainstream Chinese culture at the end of the 20th century. Gaudy Art then could be seen as a direct reflection of such a culture. In the words of Li Xianting, it was ‘an attitude that consumer culture and everyday life have taken leave of politics’. This catalogue features artists whose works explored the culture of kitsch and its many manifestations in art. Also included are brief biographies of artists, and essays about the theme of this exhibition, written by Liao Wen and Li Xianting.

Some More Thoughts on the Raison d'Etre of Gaudy Art 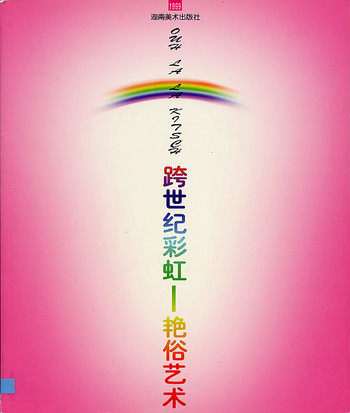 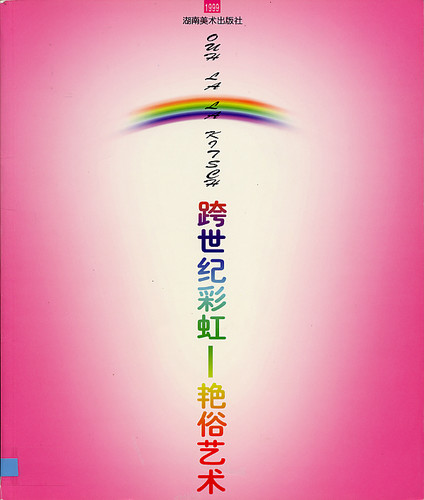