'Born in Hong Kong but educated in the US, [Paul Chan] has established himself in recent years as an important New York artist. In the wake of 9/11 and the war in Iraq Paul Chan has become a key figure both in the American art world and in the world of political activism. He is also an artist who emphasizes what is specific of these two spheres.' - excerpt from Prologue by David Neuman

On view at Magasin 3 is Chan's ongoing series The 7 Lights, a digital animation of fleeting shadows projected on the ground. Sunglasses, cars, people—everything is falling against a background in shifting colours. Also showcased in the exhibition is the video animation Happiness (Finally) After 35,000 Years of Civilization (After Henry Darger and Charles Fourier), 2000-2003. The story is a dramatisation of how we could achieve a better world, based on the ideas of the utopian socialist thinker Charles Fourier (1772-1837), which Chan has illustrated with imagery inspired by the eccentric Henry Darger (1892-1973). Paul Chan says that he has animated this in a way he believes Darger would have worked if he had been alive today and had access to the internet and knowledge about contemporary art and photography. 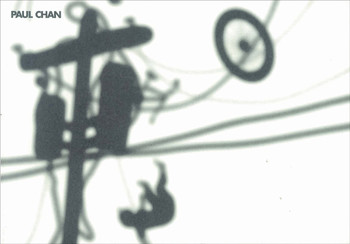 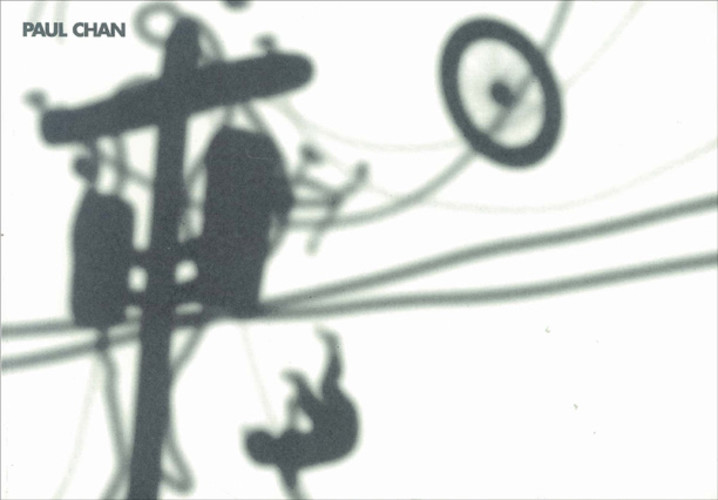