Performance Art in China takes as its subject one of the most dynamic and controversial areas of experimental art practice in China. In his comprehensive study, Sydney-based theorist and art historian Thomas J. Berghuis introduces and investigates the idea of the "role of the mediated subject of the acting body in art", a notion grounded in the realization that the body is always present in art practice, as well as its subsequent, secondary representations. Through a series of in-depth case studies, Berghuis reveals how, during the past 25 years, Chinese performance artists have "acted out" their art, often in opposition to the principles governing correct behavior in the public domain. In addition to a 25-year chronology of events, a systematic index of places, names and key terms, as well as a bibliography and a glossary in English and Chinese, this study also offers the reader numerous previously unpublished photos and documents. 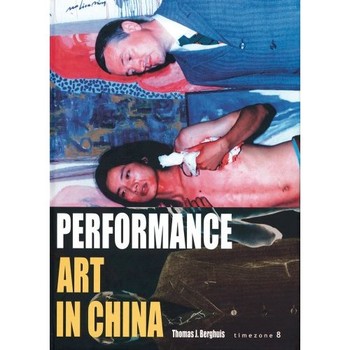 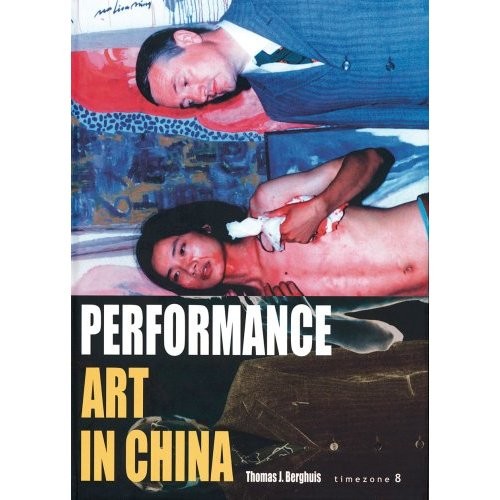