This catalogue accompanies Persistent Visions (2005), a 24-minute three-channel video installation by Erika Tan, presented at both the NUS Museum, Singapore and the Vargas Museum, Manila. Produced entirely from fragments of films the artist selected from The British Empire & Commonwealth Museum archives, it grew out of her "desire to create an interpretative space, activate personalized readings, allowing for the failure of comprehension and to compromise and make difficult, total consumption". By distancing each fragment from a specific context, Tan is attempting to take them "away from servicing of narrated histories...specific ideologies". Artist's biography is included.
Access level 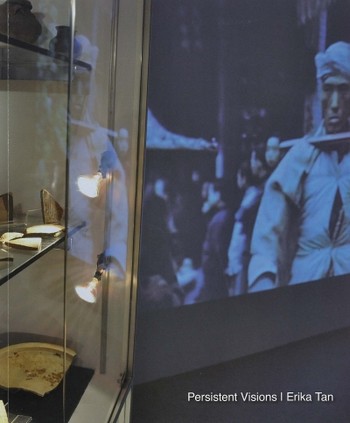 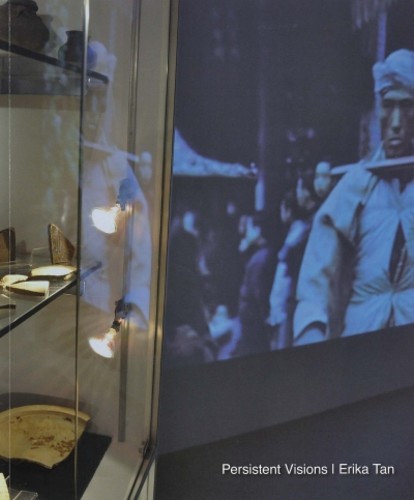