'In the late 1970s, at the close of the Cultural Revolution, a group of young, largely auto-didact artists in China endeavored to create artwork that would depart from present norms and reflect individual ideals. It was a period of hope for the future, full of energy permeating all levels of society. The artists came from a variety of backgrounds and had an even greater variety of artistic training and skill, but their ideas united them around a common goal. The first exhibition organized by the Stars group (Xingxing huahui, 星星畫會) is one of the key outdoor shows and one of the most radical unofficial exhibitions following the end of the Cultural Revolution, representing for many scholars the beginnings of a Chinese avant-garde for a post-Mao China. It is a movement toward artistic democracy—a performance even—taking place over the course of three years and bringing an engaged group, with individual ideas, into the heart of the official art establishment. These Stars would set into motion the policies and norms that later generations of contemporary Chinese artists would build upon to expand their minds and artistic vocabularies.

In the 40th anniversary of the founding of the Stars, Stars 79–80 collects the most significant writings, images and artworks of the Stars. It captures the youthfulness and vibrant of a new ideological movement that swept through the capital with hurricane force.'

A Star is Born

Outside and Inside the Institution: The Stars Exhibitions 1979–1980

Memories of the Star Exhibition

The Stars Group: A Photographic Chronicle

Preface to the Stars Art Exhibition

About the Stars Exhibition

Bliss was it in that Dawn to be Alive!

The Stars: The Flag-Bearers of Chinese Modern Art

When the Stars Fell to China 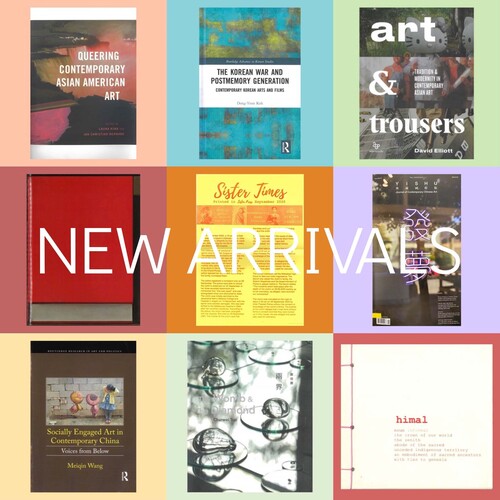