Presented as a special exhibition of the Singapore Biennale 2006. 'Telah Terbit' was intended as a historical background to contemporary art in Southeast Asia. Pushing through the 1960s, where modes of abstraction were adopted as an expression of progressiveness and at the same time an instrument of international engagement, the 1970s art practices may be seen as a critique on the variants of modernity that emerged out of the processes of decolonisation and independence. 'Telah Terbit' (Out Now) follows the progression of Southeast Asian artists and art groups such as FX Harsono and Gerakan Seni Rupa Baru (Indonesia), Sulaiman ESA (Malaysia), CHEO Chai Hiang (Singapore), Pratuang EMJAROEN (Thailand), Pablo Baens SANTOS and Kaisahan (Philippines) as they navigate through the aesthetics of both empathy and rejection.

The present catalogue includes foreword by Kwok Kian Chow and a chronology of contemporary art practices in Southeast Asia from 1964 to 1979. Images of works are accompanied by artist biographies. 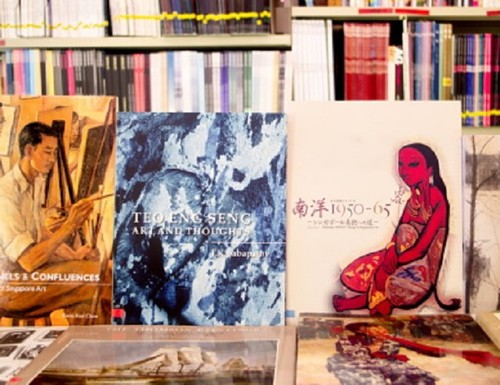