Catalogue published on the occasion of Yu Chengyau's solo exhibition held at both Hong Kong City Hall and Hanart Gallery in 1987.

'Mr. Yu is a poet, calligrapher, and painter. But to praise him as a scholar-painter is to limit both the nature and significance of his contribution. His art transcends such a distinction. Remarkably, the body of his work has been painted in the last several decades, following his retirement from a long and dedicated career in the army. In that time he has unintentionally and without preconceptions created a personal idiom which bridges the diametrically opposed traditions of Eastern and Western art.' - excerpted from Foreword

Includes plates of paintings and an introduction by Michael Sullivan.

The Art of Yu Chengyao: An Exhibition of Landscape Paintings by Yu Chengyao 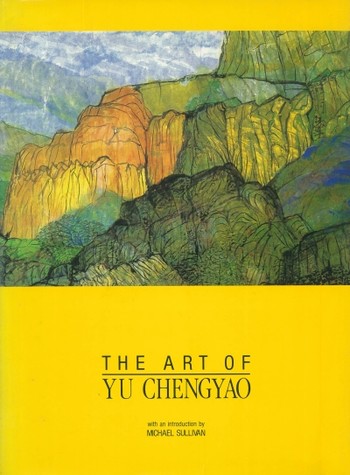