This publication is produced on the occasion of solo exhibition of Chinese artist Yun Gee held in Taipei Fine Arts Museum, Taipei from March to June 1992.

Yun Gee is an artist trained up with techniques of sketch and oil painting during his study. Being influenced by modern Western art movements, such as Cubism, Flauvism and Synchromism, the artist's style changes apparently in terms of color and spatial structure. From Yun Gee's work, it is seen how Eastern artistic style meets and merges the Western which is fundamentally different, and how the artist manipulates both to create unique and affectionate works.

Including plates of Yun Gee's works and a chronology.
Alternative title

In Search of Yun Gee, the Chinese, American, and Modernist Painter | 朱沅芷 - 中國人、美國人及現代主義畫家 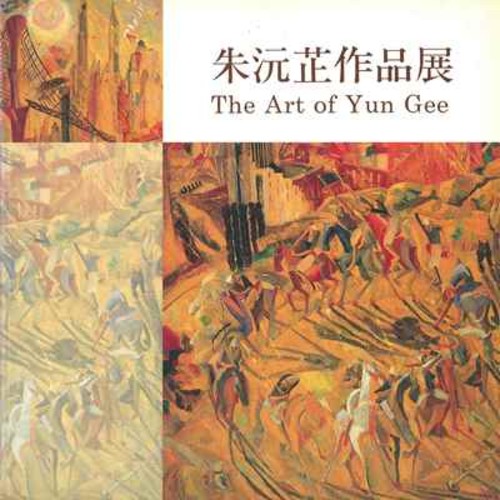