‘The Experimental Sixties: Avant-Garde Art in Taiwan” looks at the break from tradition by Taiwanese artists under the influence of expressionism, existentialism, pop and optical art. The Taiwanese Nationalist government of the 1960’s viewed the arts as a political tool for anti-communist propaganda. The Fifth Moon Group and Ton-Fan Group were the first of a younger generation of artists to embrace abstraction and redefine what contemporary art should be. They were later joined by the Modern Graphics Association. The exhibition explored 3 major themes in the development of Taiwanese art during the 1960’s. “The Quiet Revolution” addressed the Japanese Western-style establishment’s reaction of modern art. “Form Simplified, Ideas Realized,” “Form Forsaken for Expression,” “The Human Image,” and “Toward a Popular Modernism” presented the new generation’s innovations through their pursuit of contemporary creative forms. “The Universe Contained Within” covered the new generation’s move away from and the older generations desire to restore traditional Chinese painting. 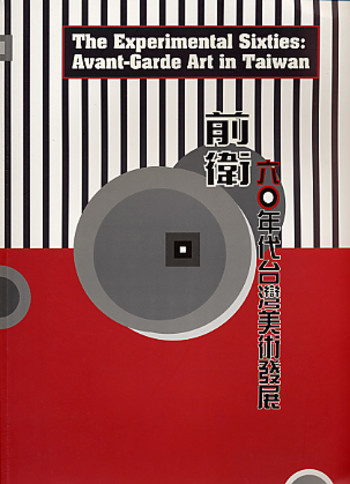 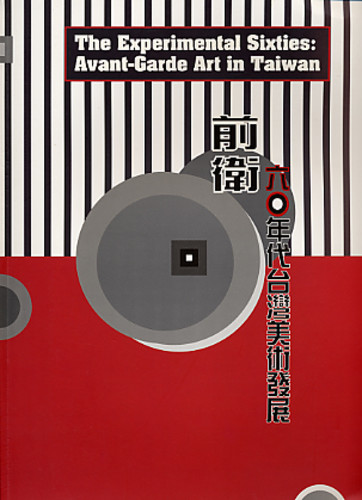