The Great Migrator: Robert Rauschenberg and the Global Rise of American Art

'In 1964, Robert Rauschenberg, already a frequent transatlantic traveler, became even more peripatetic, joining the Merce Cunningham Dance Company as costume and set designer for its first world tour. Rauschenberg and the company visited thirty cities in fourteen countries throughout Europe and Asia. During the tour, he not only devised sets and costumes but also enacted his own performances and created works of art, often using local materials and collaborating with local art communities. In The Great Migrator, Hiroko Ikegami examines Rauschenberg's activities abroad and charts the increasing international dominance of American art during that period.

'Unlike other writers, who have viewed the export of American art during the 1950s and 1960s as another form of Cold War propagandising (and famous American artists as cultural imperialists), Ikegami sees the global rise of American art as a cross-cultural phenomenon in which each art community Rauschenberg visited was searching in different ways for cultural and artistic identity in the midst of Americanisation. Rauschenberg's travels and collaborations established a new kind of transnational network for the postwar art world—prefiguring the globalisation of art before the era of globalisation.

'Ikegami focuses on Rauschenberg's stops in four cities: Paris, Venice (where he became the first American to win the Grand Prize at the Venice Biennale), Stockholm, and Tokyo. In each city, she tells us, Rauschenberg's work encountered both enthusiasm and resistance (which was often a reaction against American power). Ikegami's account offers a fresh, nonbinary perspective on the global and the local.' (front flap)

Chapter headings
Introduction: Discovering 'The Great Migrator'
1. A Triumph in Paris: Engineering Rauschenberg's Global Market
2. A Spectacle in Venice: Inside and Outside Rauschenberg's Victory
3. A Conflict in Stolkholm: The Rise and Fall of Monogram
4. A Dialogue in Tokyo: Rauschenberg Meets the Japanese Avant-Garde
Conclusion: Becoming 'The' American Artist 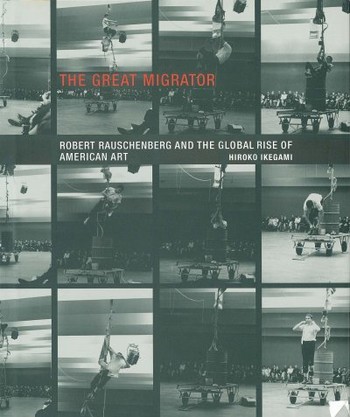 The Great Migrator: Robert Rauschenberg and the Global Rise of American Art 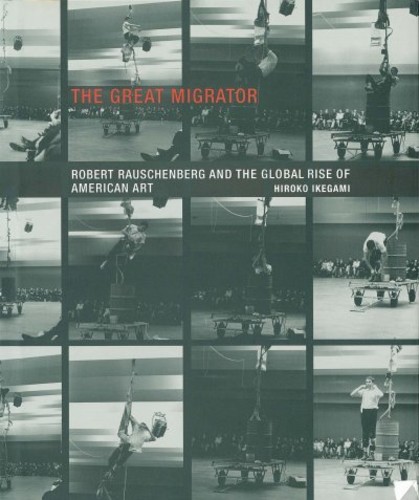 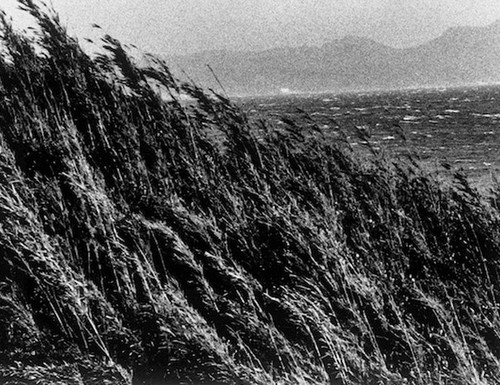 On the Practice of the Oral History Archives of Japanese Art | Part I: Toward Oral Histories of Art in Asia
Ideas | Essays