"The exhibition Timeless Visions celebrates the modern and contemporary work of thirteen artists from India. As a group, these artists have probed such profound themes as the nature of creation and representations of the divine, the essence of being human, the character of the heroic, and such formal concerns as the significance of color, form and space... The collectors, Davida and the late Chester Herwitz, have been acquiring Indian art since the 1960s... Their collection, from which this exhibition is drawn, numbers more than three thousand works. As the largest and most comprehensive collection of modern Indian art, the Herwitz Collection traces the development of many of India's established and emerging artists. Works from the collection have been exhibited at the Tate Gallery, the Museum of Modern Art in Oxford, the Centre Pompidou, the Chicago Institute of Art and the Worcester Art Museum... This exhibition, organized by the Peabody Essex Museum in Salem, Massachusetts, is dedicated to the memory of Chester Herwitz who was honored in 1997 with the Indo-American Society award for his contribution to the development of Indian art." Extracts, Marquette University, 2000.
Access level

Chapter headings
Foreword and Acknowledgments
About the Herwitz Collection
Timeless Visions: Contemporary Art of India
The Artists and the Works 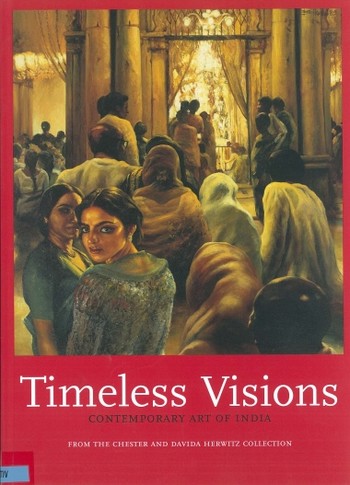 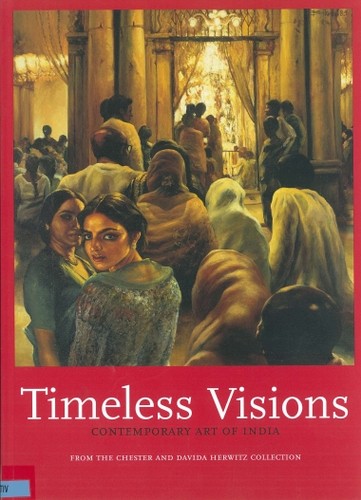