'Visual Time offers a rare consideration of the idea of time in art history. Non-Western art histories currently have an unprecedented prominence in the discipline. To what extent are their artistic narratives commensurate with those told about Western art? Does time run at the same speed in all places? Keith Moxey argues that the discipline of art history has been too attached to interpreting works of art based on a teleological categorization—demonstrating how each work influences the next as part of a linear sequence—which he sees as tied to Western notions of modernity. In contrast, he emphasizes how the experience of viewing art creates its own aesthetic time, where the viewer is entranced by the work itself rather than what it represents about the historical moment when it was created. Moxey discusses the art, and writing about the art, of modern and contemporary artists, such as Gerard Sekoto, Thomas Demand, Hiroshi Sugimoto, and Cindy Sherman, as well as the sixteenth-century figures Pieter Bruegel the Elder, Albrecht Dürer, Matthias Grünewald, and Hans Holbein. In the process, he addresses the phenomenological turn in the study of the image, its application to the understanding of particular artists, the ways verisimilitude eludes time in both the past and the present, and the role of time in nationalist accounts of the past.' - from back cover. 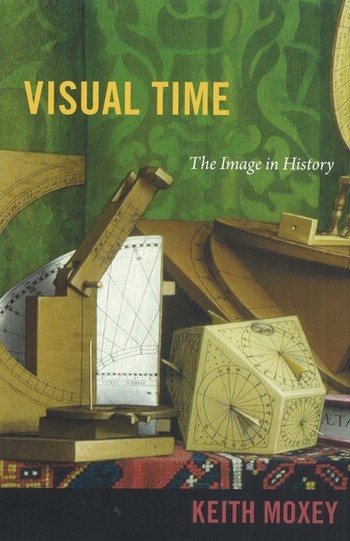 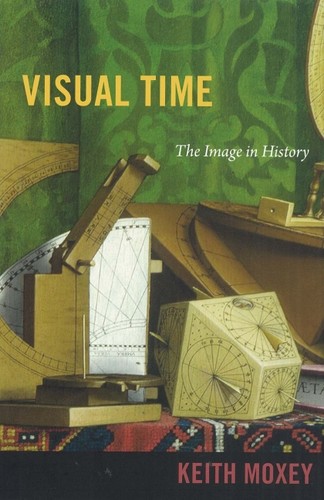