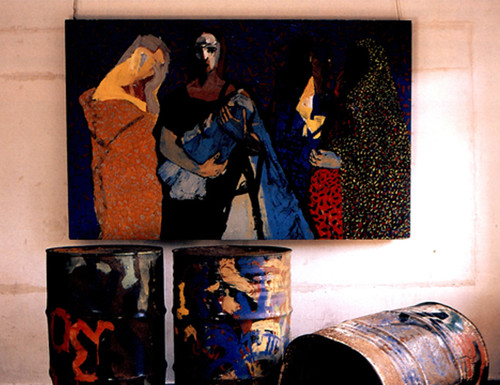 Theertha: A Journey by a Collective of Restless Artists
Ideas Journal | Essays 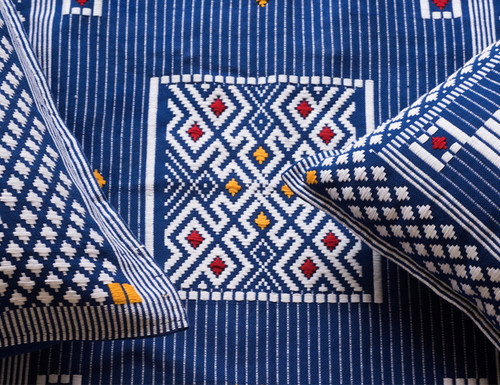 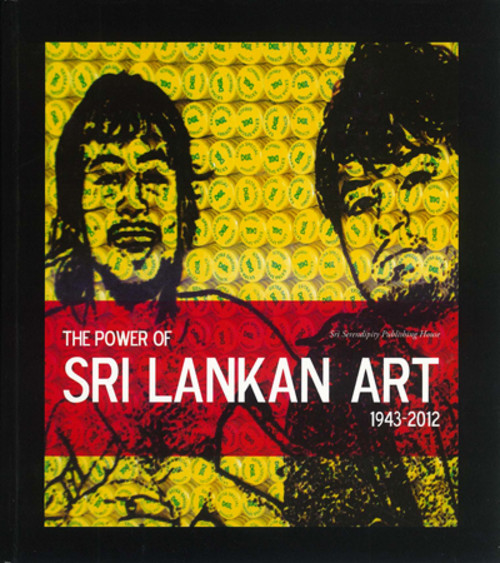 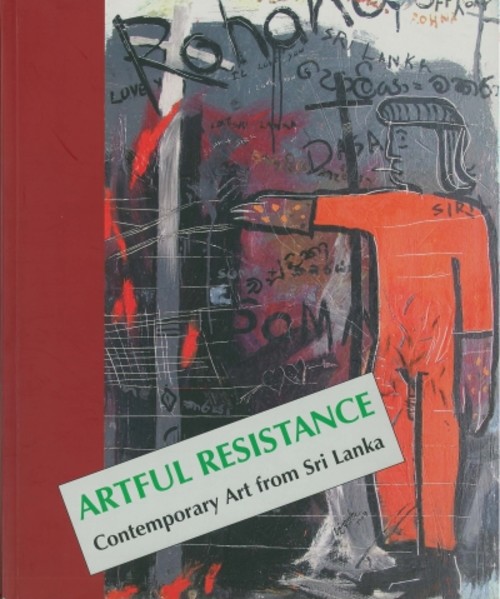 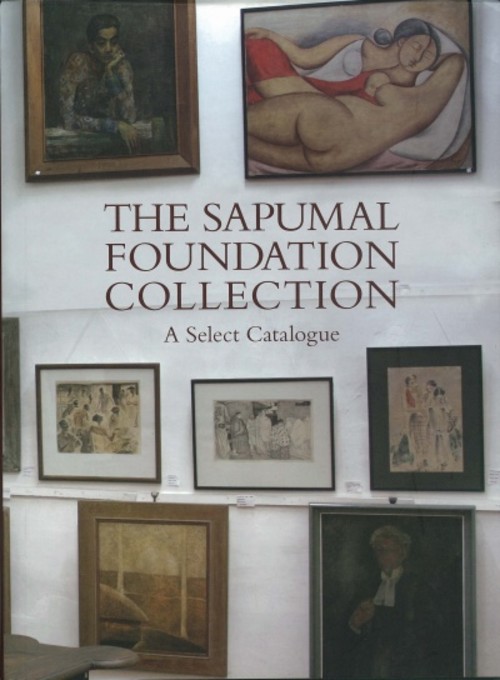 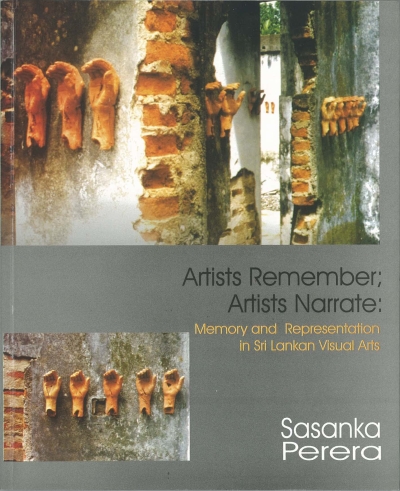 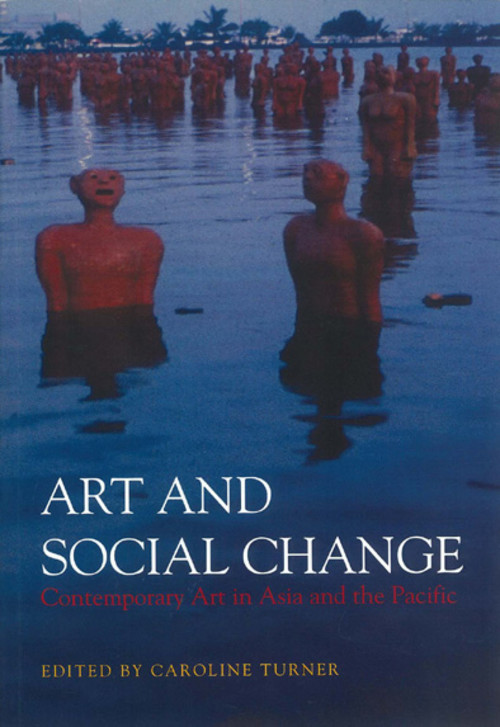 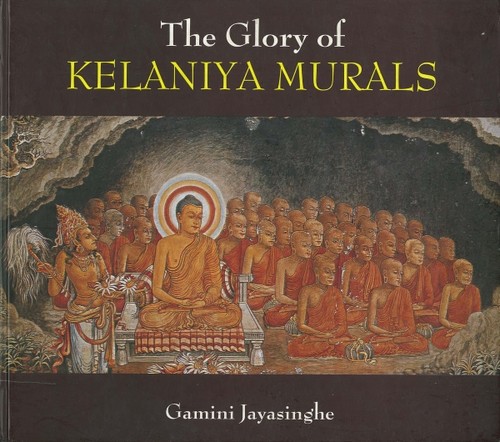 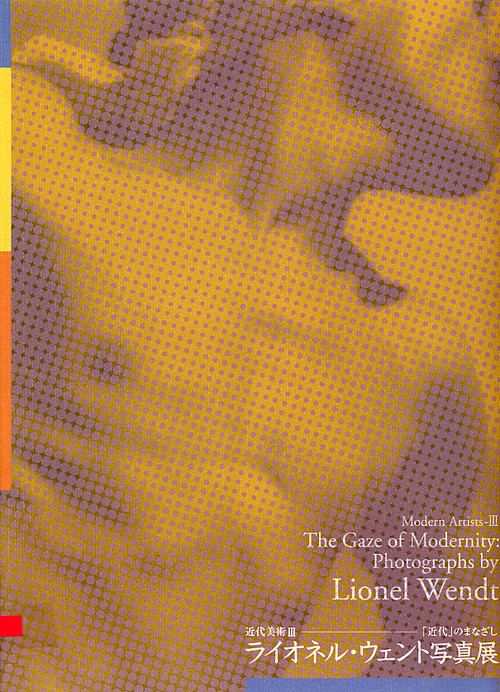 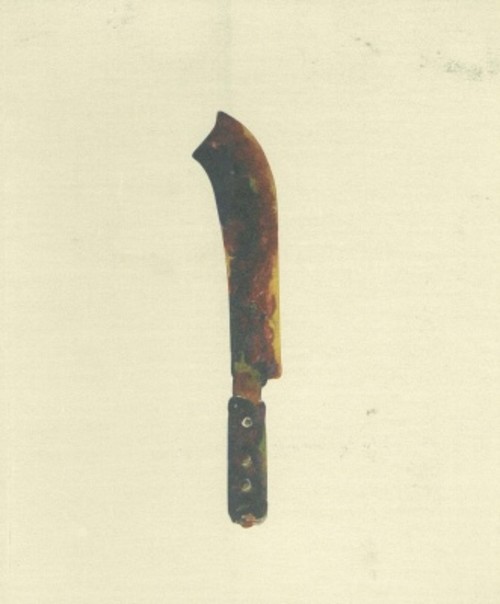 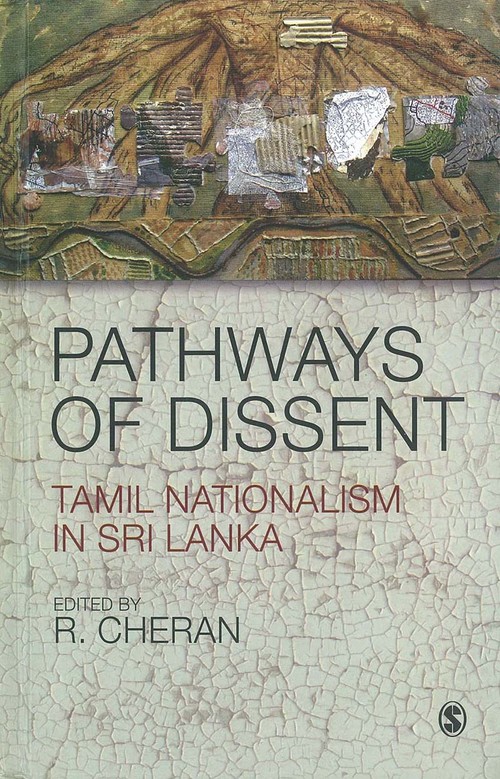 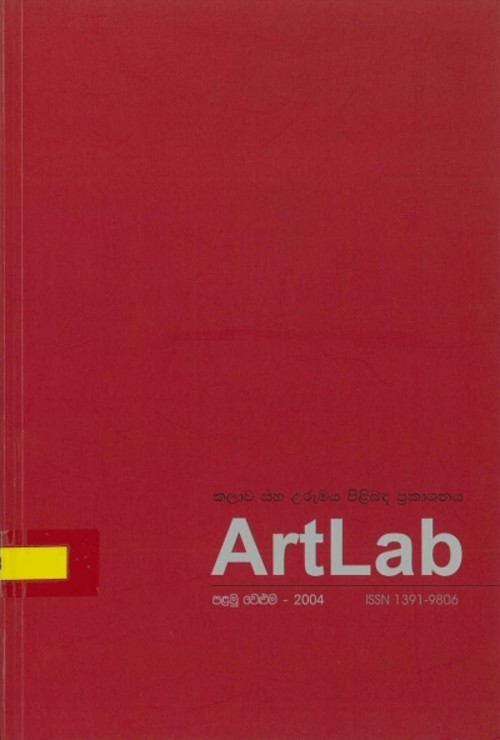 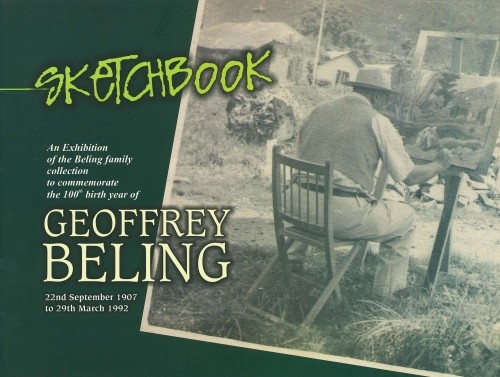