Asia Art Archive in India (AAA in India) and Inlaks India Foundation are pleased to announce Sudha Padmaja Francis as the grantee for the AAA–Inlaks Art Grant 2022.

This is the third grant made possible through the collaboration between AAA in India and Inlaks India Foundation. For this edition of the year-long art grant, the jury—which included the Santiniketan-based artist and educator Sanchayan Ghosh, and the Delhi-based curator Vidya Shivadas, along with members of AAA in India and Inlaks India Foundation—selected one proposal after an open call in mid-2022.

Francis’s project for the grant, Cook-Booking through a History of Baking in the Malabar, proposes to produce an archive around the history of culture and labour in bakeries located in northern Kerala. The research project and non-fiction film that Francis intends to produce in the process become a way for her to explore the specificity of the relationship between food and caste in Kerala, given how food functions as one of the crucial modalities of experience that structurally perpetuates notions of purity. Francis will attempt to explore the history of baking in Kerala and its lower caste origins through this project. The archive generated from this research will be activated to explore questions of hierarchy, caste, labour, class, and gender in the subcultural realm of small-time baking in northern Kerala.

For this project, Francis will collect documents such as cookbooks and recipe books used by small bakeries and their families, as well as audio-visual material such as still photographs, film footage, and interviews with communities associated with baking. The background research for this film will produce a complex layer of archival materials, which includes excess footage. These will be starting points to think imaginatively and critically about mobilising research and engagement out of such an endeavour.

Sudha Padmaja Francis is a filmmaker/visual artist from Kerala, India. She graduated with a Masters in Creative Enterprise (Film) from the University of Reading in 2017. She is a recipient of the Felix scholarship for 2016–17. She completed her first short film in Malayalam, titled Eye Test, in 2017. Eye Test won the National Film Award for Best Cinematography in 2017, and was screened at several international film festivals. Francis’s 26-minute documentary film, Ormajeevikal (Memory Beings), on the subaltern musical realm in North Kerala, was made with the help of a PSBT-Doordarshan Fellowship, and shortlisted for the Toto Funds the Arts Award 2020. Her documentary on weaving cooperative societies in Kerala with the Sahapedia Early Career Filmmaking Grant. Her video series on life during the pandemic and lockdown was shown at Bienal Sur, and her recent video essay Walkway was shown at the Oberhausen Film Festival 2022.

Sanchayan Ghosh is an artist and educator based between Santiniketan and Kolkata. He is presently Associate Professor at the Department of Painting, Kala Bhavana, Visva Bharati University, Santiniketan. He has been practicing site-specific art in workshop-based, collective, and dialogic formats with communities, leading to numerous forms of public engagements over the last twenty five years. Ghosh has explored art practice as a critical encounter of individual and collective engagement, collaborating and participating in different interdisciplinary explorations of institutional space as an interface of the private and the public. He has also worked with self-organised initiatives in different parts of the world to explore the transforming relationship of land, location, labour, and practice. Ghosh has been awarded the Charles Wallace Fellowship in 2003–04. His projects were showcased at the Kochi-Muziris Biennale in 2012, Dhaka Art Summit in 2016, and documenta 14 in 2017. He co-curated the second session of Under the Mango Tree, a self-organised gathering of small-scale artist-led initiatives, in Santiniketan in 2020, and was one of the curators of the Kochi-Muziris Biennale’s Students’ Biennale, in 2018.

Vidya Shivadas is a curator, and director of the Foundation for Indian Contemporary Art (FICA) in Delhi. FICA is a not-for-profit organisation that supports creative practitioners, researchers, curators, and educators working in the field of contemporary art alongside developing education and outreach programmes. Since 2005, Shivadas has curated exhibitions at Vadehra Art Gallery, Kiran Nadar Museum of Art, Devi Art Foundation, Edinburgh Arts Festival, and Serendipity Arts Festival. Shivadas has been a visiting faculty at School of Culture and Creative Expressions, Ambedkar University Delhi, since 2013. She is also a Trustee of the Sher-Gil Sundaram Arts Foundation and Mrinalini Mukherjee Foundation.

The Inlaks India Foundation focuses on providing grants and awards in various fields to outstanding young Indians to develop their professional, scientific, artistic, and cultural abilities.

Asia Art Archive in India (AAA in India) is an Independent Registered Public Charitable Trust established in 2013 in New Delhi with the goal of building resources for research on the region’s dynamic contemporary art scene. It accomplishes this mission by digitising artist and scholarly archives, developing research projects, and organising programmes. 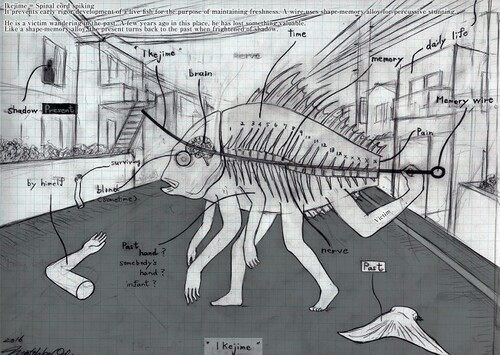 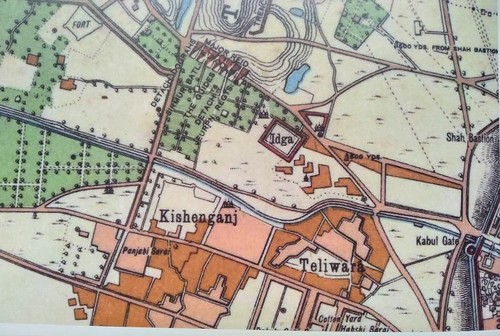 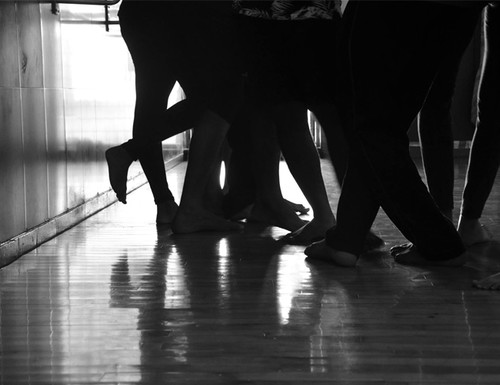 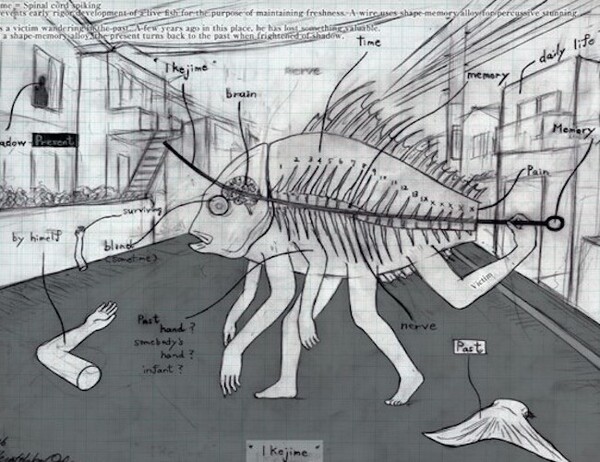