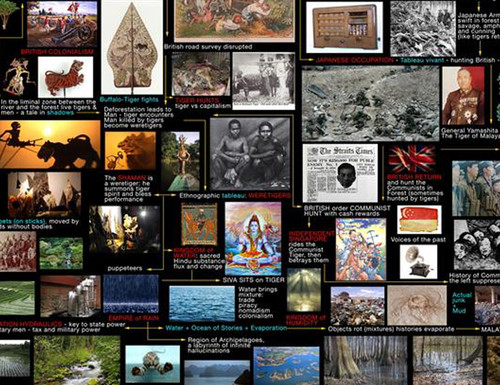 Ho Tzu Nyen creates a “dictionary” with narratives of shape-shifting and amorphous characters, ideas, and genres 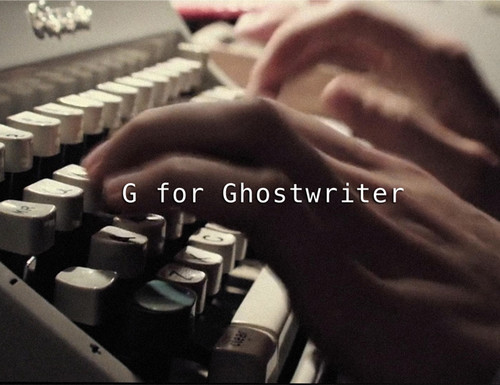