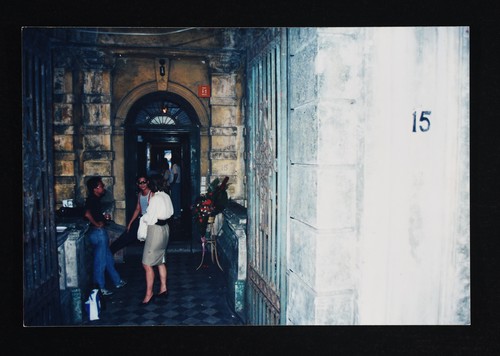 Out of Context Research Project《外圍》展覽研究項目
Collection 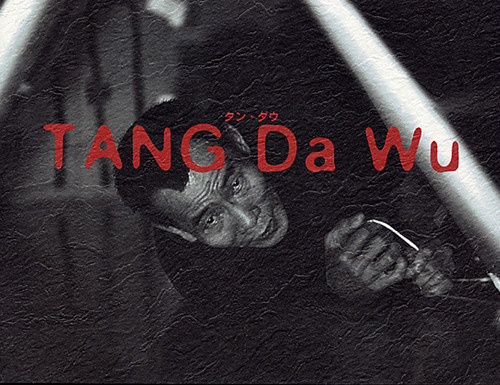 Off the Shelf | For Lack of a Live Audience: Researching Asian Performance Art at AAA
Ideas | Collection Spotlight 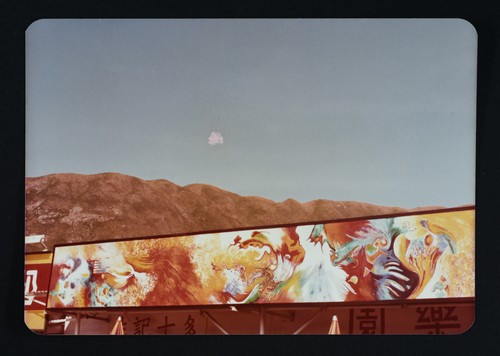 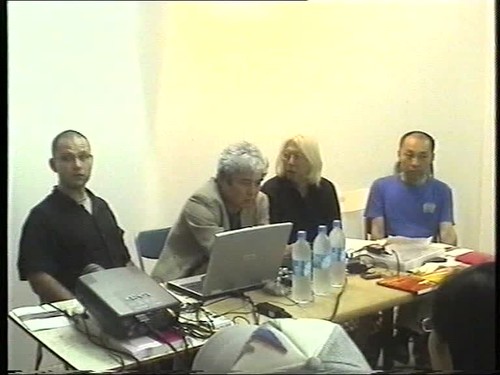