Asia Art Archive welcomes Istanbul-based artist Banu Cennetoğlu to our Residency Programme. Cennetoğlu’s practice deals with lists and archives, and enquires into the politics of the production, classification, and distribution of knowledge. Her works include collections of newspapers published in a country on a particular day, an artist’s book that mimics mail-order catalogues, and libraries of homemade spirits made in Romania, South Korea, and Germany.

Cennetoğlu is a facilitator for The List, the artist’s ongoing collaboration with UNITED for Intercultural Action, a human rights NGO based in Europe. The List draws on a database of refugees, asylum seekers, and migrants who lost their lives within or at the borders of Europe since 1993. Cennetoğlu partners with institutional collaborators to make this list visible through public display structures such as billboards, street posters, and newspaper supplements.

During her residency, Cennetoğlu conducts research on independent publishing in Hong Kong. She will give a public talk on 27 February 2019 at AAA. 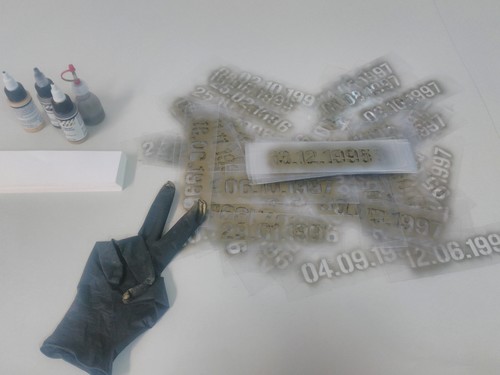 Image: The making of Gurbet’s Diary, 2017. Courtesy of Banu Cennetoğlu.

This residency is part of Who Owns It?, a series that considers users as active participants with the agency to change institutions. How do people build a sense of ownership or community around a common aspiration? What unites a seed collector and museum curator, or a refugee camp and an impermanent shrine? AAA asks artists, architects, farmers, and scholars to reflect on users that produce, collect, build, and destroy. 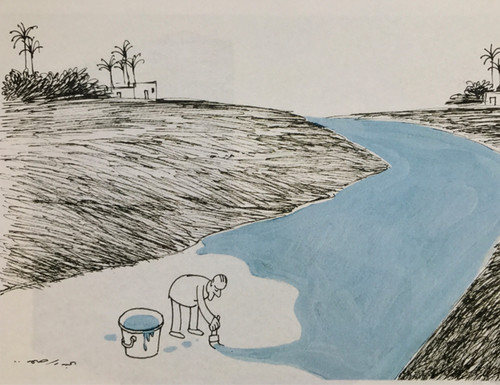 Peggy Levitt | Artifacts and Allegiances: How Museums Put the Nation and the World on Display
Programmes | Who Owns It?