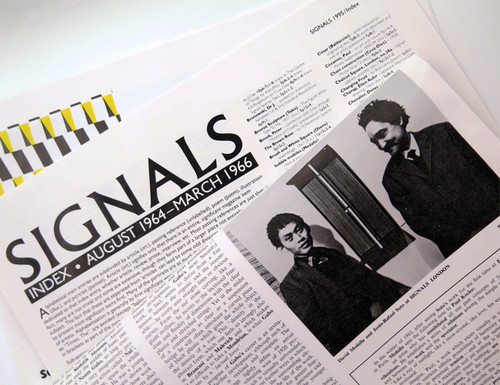 Call for Papers
Programmes | It Begins with a Story: Artists, Writers, and Periodicals in Asia 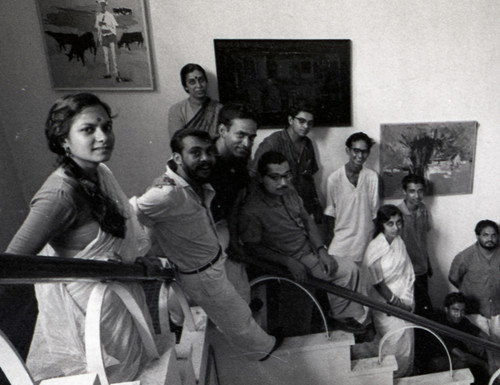