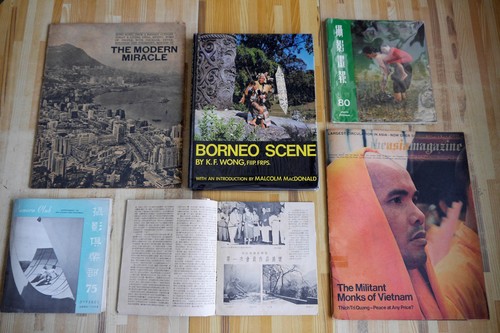 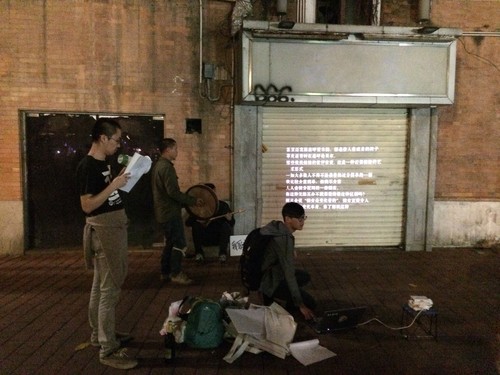 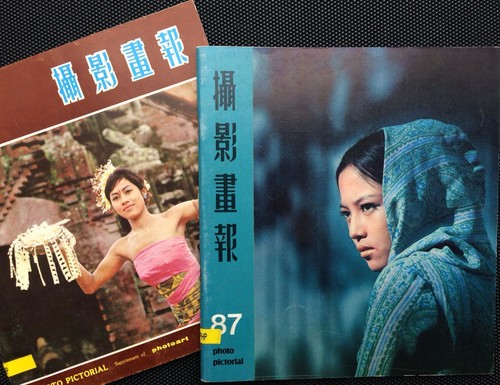 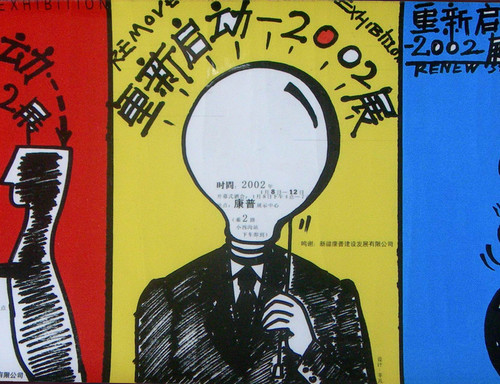 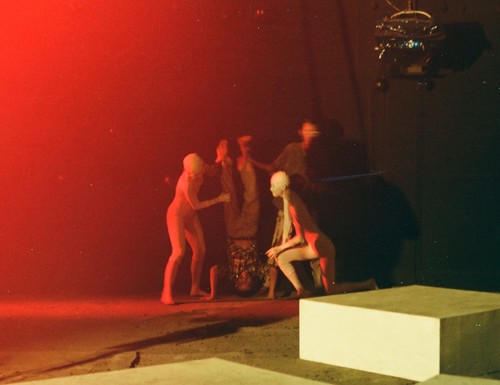 Resurfacing Hong Kong in Southeast Asia: Circulations of Photography from the 1930s to the Handover
Grants

Resurfacing Hong Kong in Southeast Asia: Circulations of Photography from the 1930s to the Handover