Chapter headings
What could have been said about curating: to curate is to take care of 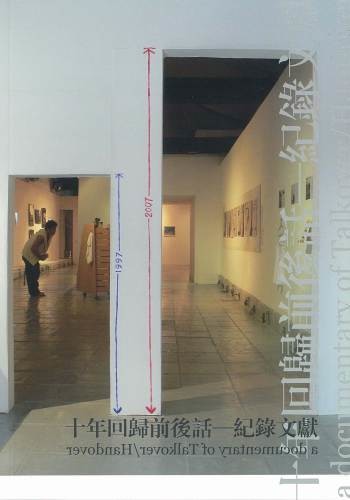 Since its inception, AAA has been conducting research and focusing documentation efforts upon the art ecology in Hong Kong, while collecting primary and secondary materials. These endeavours extend to collaborative projects with museums, universities, and individuals holding personal archives. This section highlights materials from the Research and Library Collections, following lines of inquiry such as exhibition history, art pedagogy, art writing in Chinese and English, and modes of exchange between Hong Kong and other geographies. 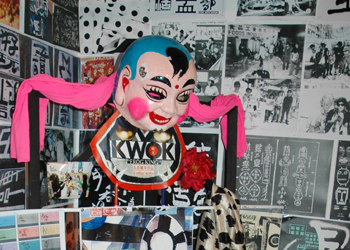 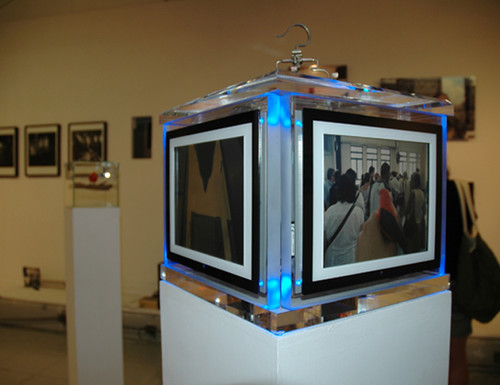 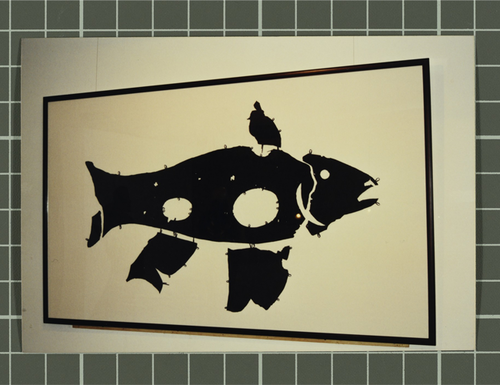