Vrishchik was a little magazine founded by Gulammohammed Sheikh and Bhupen Khakhar in 1969. Published monthly from Baroda, the magazine was edited by Sheikh and Khakhar until its last issue in 1973. Vrishchik became an active forum for contemporary artistic and literary expressions, and also a catalyst for artists' views on the art field, art institutions, and social concerns. The magazine featured an array of content that included poems, stories, critical essays, and folios of printed artworks. This section contains all the 28 issues of the magazine along with a special publication edited by art critic Geeta Kapur. 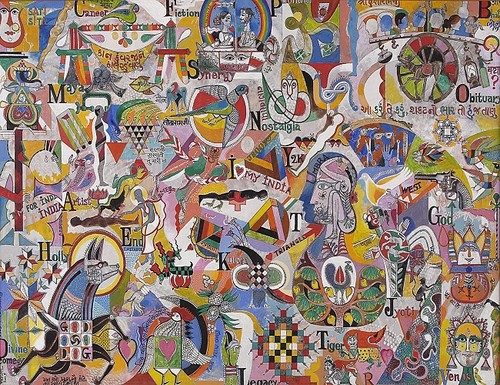