At the Faculty of Fine Arts 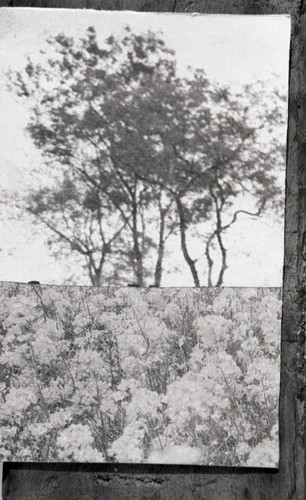 The Fine Arts Faculty Fair came into existence in 1961, taking inspiration from the fairs and 'melas' that were prevalent since early 20th century in the well-known art institution, Santiniketan, in West Bengal. Sculptor Sankho Chaudhury, who taught at the Faculty had taken the initiative after having studied in Santiniketan himself. Besides the fun and festivities that it brought, the Fair served an important role in supporting less privileged students and reaching out to the local public. It became an occasion where the public could view and buy artworks that were produced by students. Over the years, the Fair expanded in scale and scope, bringing into its fold different activities which included theatre performances, puppet shows, experimental artworks, and traditional art forms.

At the Faculty of Fine Arts