This book was published for the DEOA Art Criticism Award held by Dimension Endowment of Art in 1995.

A total of 10 essays won the award are compiled with biography of each winner. Target essays and articles must have published on the domestic magazines or papers, in the period from 1 January 1990 to 31 December 1994. There were three steps for the examination process: a group consists of writers and curators checked those media on a daily basis and nominated several texts each. Secondly, they called for open nominations through media. In the last step, the judging committee, consists of scholars, curators and writers, made the final decision from the nominated essays in the first two steps.

This book also includes short essays by each judge with their biographies, the record of lectures and a round-table discussion organised in conjunction with the award. The examination process is also made as clear as possible in order to obtain more fairness and transparency.
Access level 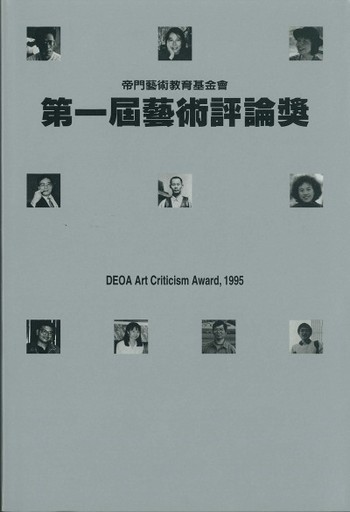 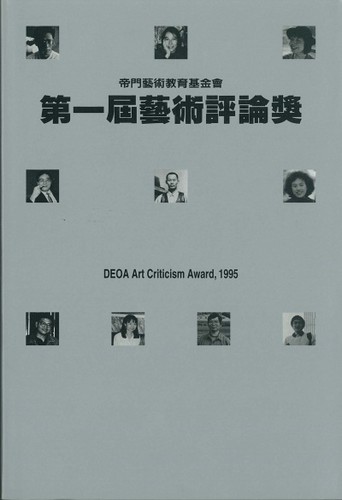