This catalogue was produced for the exhibition entitled 'Frolic: Humor + Mischief in New Taiwanese Art' held from October to November 2007 in New York, and was co-curated by Thalia Vrachopoulos and Jane Ingram Allen. This exhibition of young Taiwanese artists, which opened simultaneously in three venues shows that these artists have infused their works with humour to portray pressing issues such as gender politics, identity, colonization, globalization. Includes three essays, as well as brief biographies on each of the artists along with their selected works.

The Paradox of Humor in New Taiwanese Art 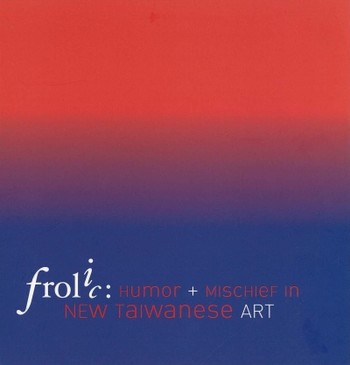 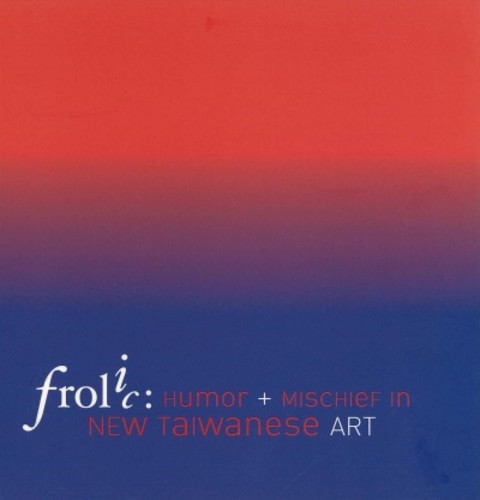