This catalogue accompanies the exhibition 'Global Feminisms' presented by the Brooklyn Museum in 2007. It is the first international exhibition exclusively dedicated to feminist art produced since 1990. The show features more than eighty women artists from around the world and includes work in all media—painting, sculpture, photography, film, video, installation, and performance. Apart from contributions by important North American and European artists, work by significant artists from Africa, the Middle East, Central and South America, Asia and Australia are also included. Two introductory essays by the exhibition curators Maura Reilly and Linda Nochlin are complemented by contributions by a multinational team of authors, each offering new perspectives on women's artistic expression in different regions of the world. Includes artist biographies and bibliography.

'Global Feminisms is a celebration of international feminist art at the turn of the twenty-first century. It offers an alternative narrative of art today by bringing together a wide selection of women artists, from an array of cultures, whose work deals with their socio-cultural, political, economic, racial, gender, and/or sexual identities. In so doing, Global Feminisms acknowledges the profound differences in women's lives around the world. By challenging the notion of a single, universal feminism, it also challenges the predominantly Westerncentric, masculinist discourse of contemporary art.' - excerpt from front flap

Note: Only artists of Asian origin are listed below.
Access level 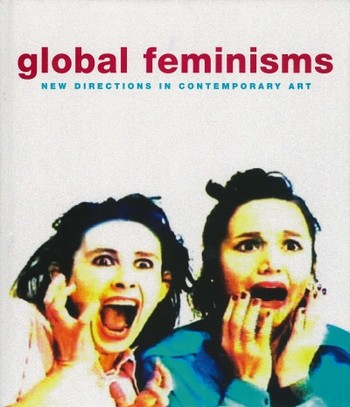 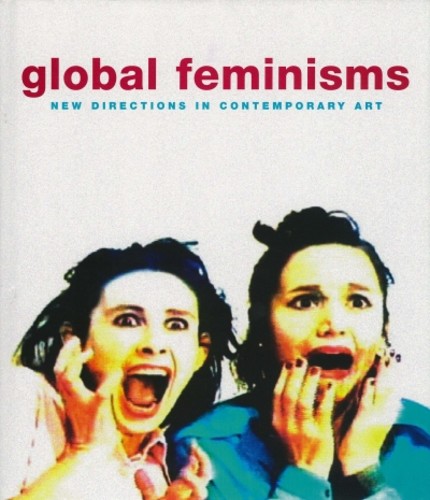 Shortlist | Women in the Visual Arts in India and South Asia: Some Partial Maps