The Art of Calligraphy in Modern China

'Calligraphy is a defining feature of Chinese culture, both a means of communication and a revered form of art. It has changed more dramatically during the half century since Mao Zedong established the People's Republic in 1949 than over the preceding 1,500 years. At first the traditional art of calligraphy was transformed into an instrument of political power and protest, wielded on an unprecedented scale. Over the past three decades it has emerged as a more visually exciting modern genre, which now offers fascinating insights into the people of modern China.
The author has personally interviewed many prominent calligraphers to focus on twenty-five individuals who have been key figures in this process and exemplify its main trends, from the grand tradition to the avant-garde.' (front sleeve)

Chinese transcriptions of calligraphy and bibliography are provided.
Access level The Art of Calligraphy in Modern China 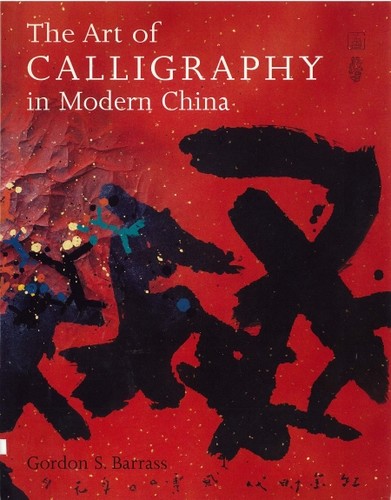