Chinese contemporary art of the post-Mao period reflects the changes taking place in China. The New Chinese Painting examines art produced from 1979-86 from across China. The book looks at the work of artists who attempted to create a new powerful Chinese identity, one born out of influence from the conflicting values of traditional Chinese art and new foreign ideas. Background to the twentieth century art before the death of Mao in 1976 is provided in the 'Introduction' section. List of Chinese names, list of groups and institutions, glossary as well as bibliography are provided. 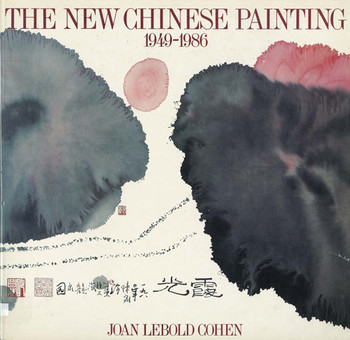 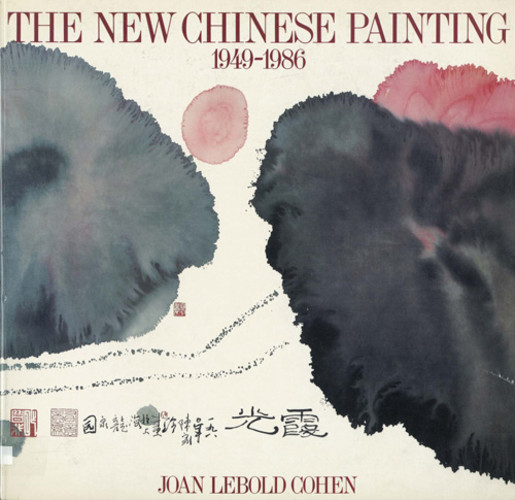