Several years after John Lennon's death, Yoko Ono resumed her artistic activities, and her achievements show that she has made a full come-back as an artist, especially in the United States. The present catalogue features the first showing, in Japan, of an installation piece, 'Endangered Species 2319-2322', which was first shown in New York, and later travelled to Berlin, Budapest and Warsaw. The piece centers around four bronze figures accompanied by 22 small objects and two-dimensional works, and the message it conveys is love and hope for humankind. Essays on the art of Yoko Ono written by curators and the artist herself are included here. An artist biography is also provided. 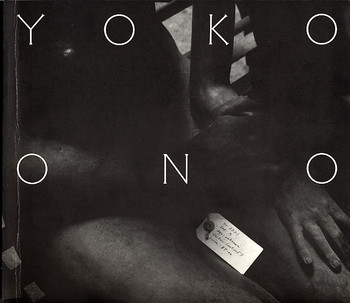 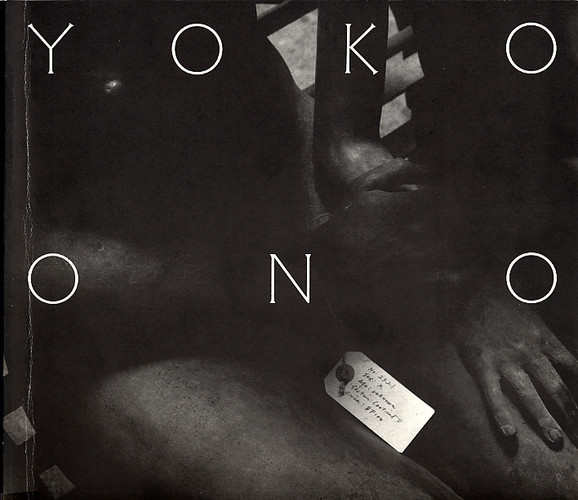