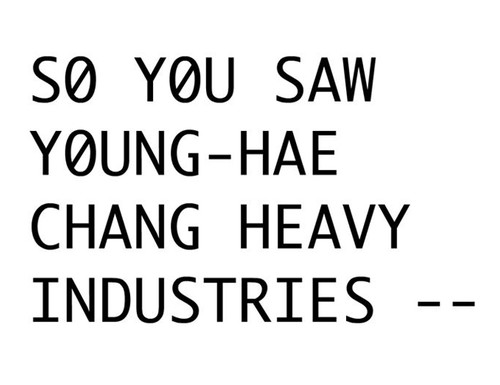 The Problems of Digital Utopia: Young Hae-Chang Heavy Industries on the Web 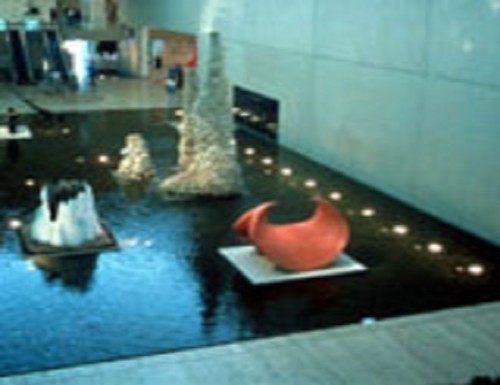 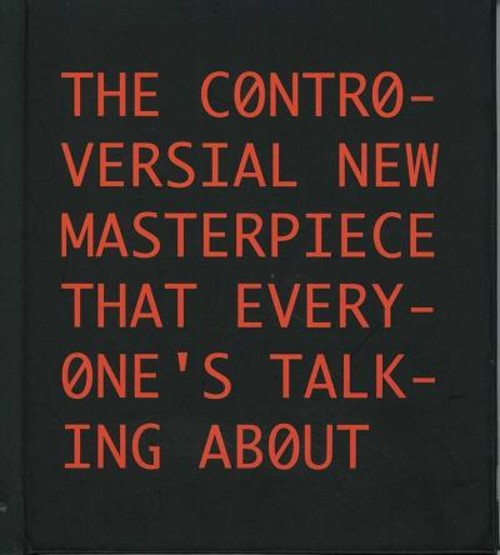 Down in Fukuoka with the Belarusian Blues
Artist Monograph 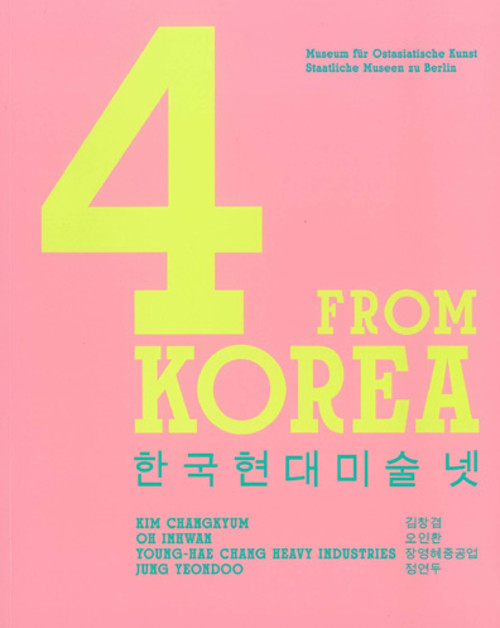 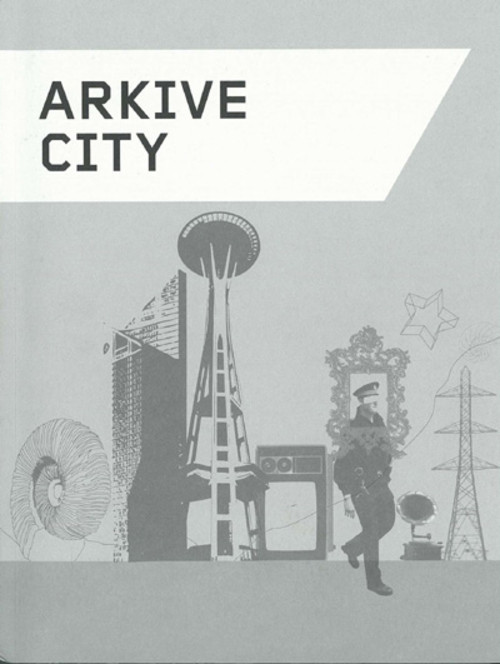 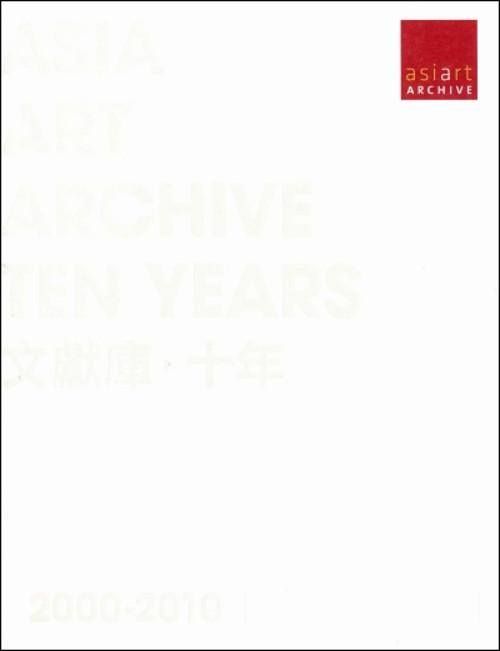 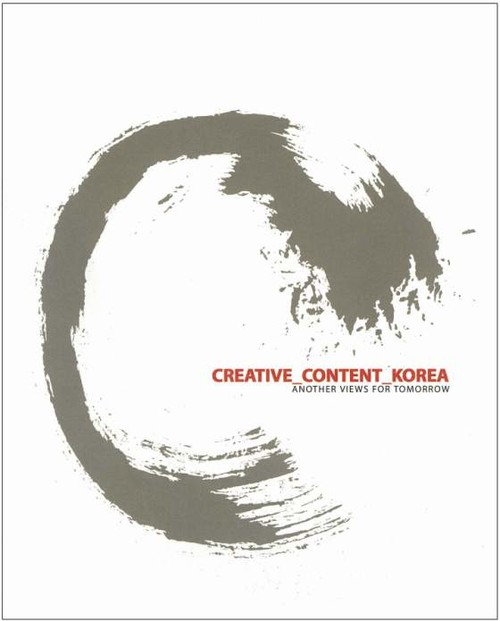 Creative_Content_Korea: Another Views for Tomorrow
Reference 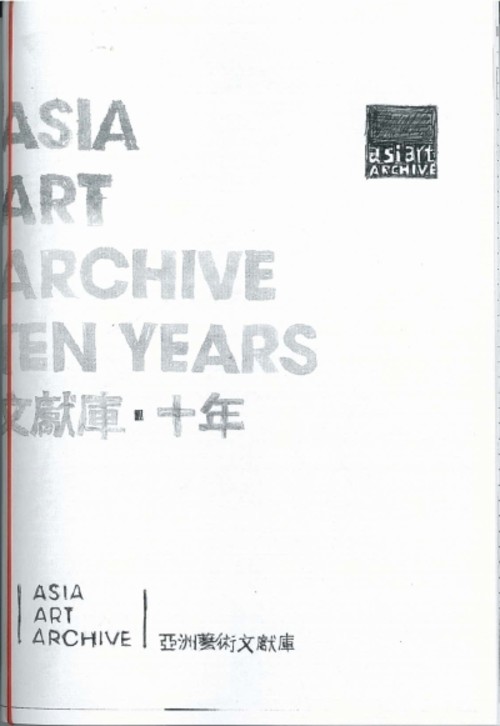