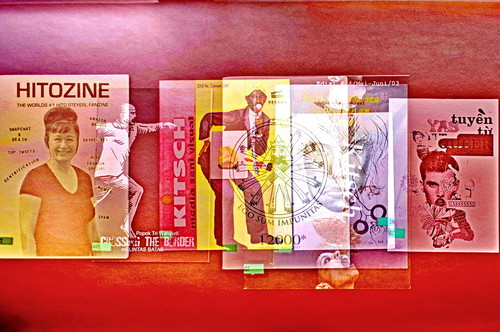 AAA Library collects zines made by artists and art spaces, and also zines about recent art from Asia. Zines are not only a medium for artistic expression, but a space for unfiltered voices, with creators retaining complete control over the content, format, means of production, and distribution of their zines. The selection of zines on this page covers a wide range of topics—sociopolitical movements, activism, community, identity, gender, self-publishing, and more—showcasing diverse interests and contemporary concerns from an artistic perspective.