The exceptional series of actions entitled One Year Performances by Tehching Hsieh have played a significant role in the history of performance art. From 1978 to 1986, Hsieh completed five such "lifeworks": for one year the artist locked himself inside a cage; another year, he methodically punched a time clock every hour on the hour; another year, he lived completely outdoors; the next year, he conducted his life while tied to another artist without ever touching; and for an entire year he did no art.

Along with his Thirteen Year Plan of doing art for 13 years without a public, Hsieh’s body of work explores essential concerns of life, time, and being. Hsieh will talk about his "lifeworks" in conversation with the Singapore-based art critic, Lee Weng Choy.

Tehching Hsieh was born on 31 Decemeber, 1950 in Nan-Chou, Taiwan. His father, Ching Hsieh, was an atheist, and his mother, Su-Choung Hong, a devoted Christian. Hsieh dropped out of high school in 1967 and took up painting. After finishing his army sevice (1970-1973(, Hsieh had his first solo show at the gallery of the American News Bureau in Taiwan. Shortly after this show, Hsieh stopped painting. He made the performance action, Jump Piece, in which he broke both of his ankles. He then trained as a sailor, which he used as a means of entering the United States. In July of 1974, Hsieh finally arrived at the port of a small town near the Delaware River in Philadelphia. He was an illegal immigrant for fourteen years until he was granted amnesty in the US in 1988.

Starting in the late 1970s, Hsieh made five One Year Performances and a Thirteen-year Plan, inside and outside his studio in New York City. In performing works over long durations, and by making art and life simultaneous, Hsieh developed a radical new approach to contemporary art. The first four One Year Performances made Hsieh a regular name in the New York art scene; the last two pieces, in which he intentionally retreated from the art world, set a tone of sustained invisibility. Since the Millennium, released from the self-imposed thirteen-year hiatus from exhibiting his art, Hsieh has exhibited his work around the world, including MoMA and the Guggenheim Museum, New York (2009), Liverpool Biennial and Gwangju Biennale (2010). Hsieh is granted United States Artist Award in 2008; his monograph Out of Now: The Lifeworks of Tehching Hsieh is published in 2009; and he is represented by Sean Kelly Gallery, New York. Hsieh and his wife, Qinqin Li, live in Brooklyn.

Lee Weng Choy is a Singapore-based art critic and the Director of Projects, Research & Publications, Osage Art Foundation. Weng Choy's essays have been widely published in books and periodicals such as Broadsheet, Forum On Contemporary Art & Society, Position: East Asia Cultures Critique, Over Here: International Perspectives on Art and Culture, Theory in Contemporary Art since 1985, and Yishu. He serves on Asia Art Archive's Academic Advisory Board and as President of the Singapore Section of the International Associaton of Art Critics. From 2000 to 2009, he was Artistic Co-Director of The Substation arts centre in Singapore. Weng Choy holds a BA in Philosophy from Universty of California, Berkeley, and an MA in English Literature from Mills College, California.

The conference will bring together artists, curators, scholars, researchers, and others interested in the field in dialogue and debate that will contextualise the exciting evolution of performance art in Asia. 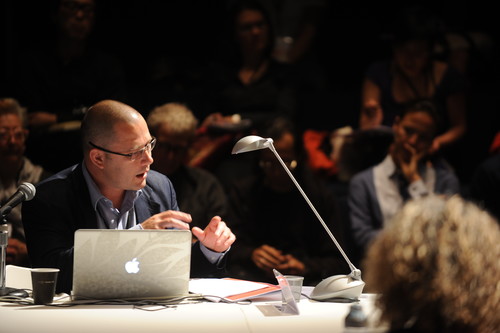 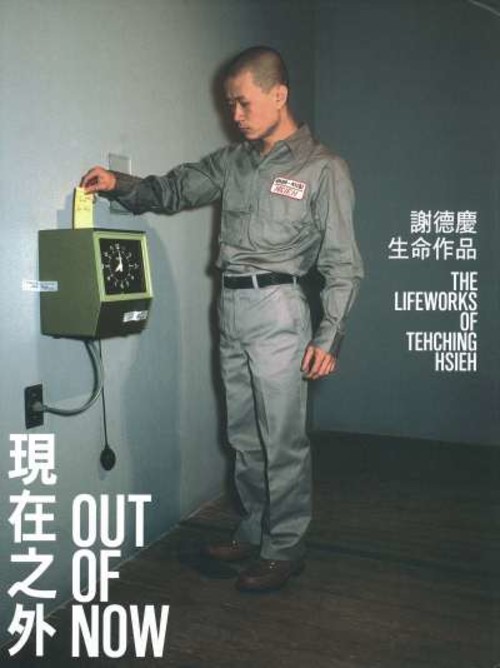