The Way of Peaceful Violence

Chinese artist Yang Zhichao will give a talk at Asia Art Archive. Based in Beijing and active since the late 80s, Yang Zhichao is known for his performance art, which draws from his experiences in relation to the society in which he lives. Using his body as the vehicle, he examines his identity as it is shaped by prevailing ideologies. His extreme performances, including branding his ID number on his body and planting grass on his back, often call for a direct response to pain from the audience.

In this conversation, moderator Valerie Doran will talk to Yang about his artistic path in the context of the development of China. They will also discuss Yang’s body of work which includes his recent 3-year-project Chinese Bible.

Yang Zhichao was born in 1963 in Lanzhou, Gansu Province. He graduated from the Art Department of Northwest Normal University in 1987. Yang received the Chinese Contemporary Art Award in 2002. Since 1998, his works have been widely exhibited. Selected exhibitions include ‘Distance: Contemporary Art Invitation Exhibition’ at the Guangdong Museum of Art, Guangzhou, China; ‘The 52nd Venice Biennial’ (2007), Venice; and ‘55 Days in Valencia: Chinese Art Meeting’ (2008) at Instituto Valenciano de Art Moderno (IVAM), Valencia.

Valerie C Doran is an independent curator, critic, and translator in the field of contemporary Chinese art with a special interest in cultural crosscurrents and comparative art theory. Her curatorial projects have included the acclaimed exhibition ‘Looking for Antonio Mak’ at Hong Kong Museum of Art (2008-09). She publishes frequently on Chinese contemporary art and has translated a number of works by major Chinese art theorists and critics, including Gao Xingjian, Li Xianting, and Gao Minglu. Doran sits on Asia Art Archive’s Academic Advisory Board. She is also a member of the Gallery Advisory Committee of the Asia Society Hong Kong and a contributing editor of Orientations magazine. 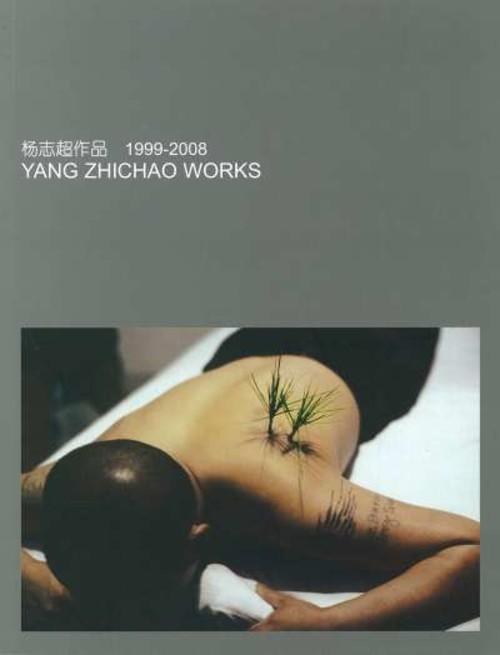