This is the catalogue of the retrospective exhibition of 'experimental ink & wash' art which began to form a trend in the mid-1980s and continued to evolve and develop into the 21st Century. The first section features works and information about the artists while the second section features essays written on 'experimental ink & wash' and includes a chronology of events and a list of other related publications and essays. Artist biographies are provided. With foreword by Pi Daojian and Lu Peng. 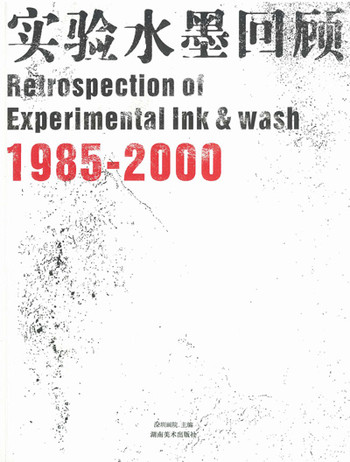 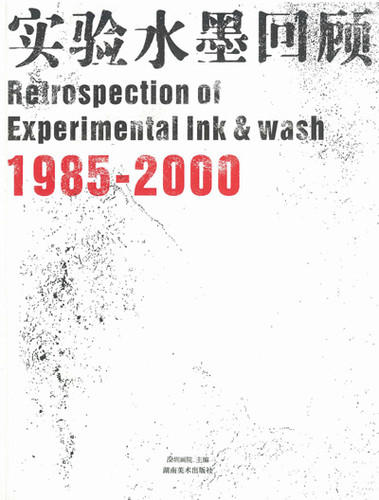