“I am a writer, and what I write is what I hear. I am of the invisible... It is not for me to interrogate, to judge what is me. I merely write down the words and then test them, test their soundness, to make sure I have heard right.”

[…] “And what if the invisible doesn’t regard you as its secretary? What if your appointment was long ago discontinued, and the letter did not reach you? What if you were never even appointed? Have you considered that possibility?”

In this talk, Banu Cennetoğlu, as part of AAA’s Residency Programme, discusses how an artist can assume multiple positions—as an author, a caretaker, or simply a facilitator—when dealing with archives. She also asks how an artist can speak on behalf of those who are silenced without occluding their agency.

Cennetoğlu’s practice deals with lists, archives, and enquires into the politics of the production, classification, and distribution of knowledge. Her most recent work, Made in Fall. . . (2018), is a 128-hour-long film comprising a chronological and unedited archive of all the digital images she has amassed since 2006. Cennetoğlu is also a facilitator for The List, the artist’s ongoing collaboration with UNITED for Intercultural Action, a human rights NGO based in Europe. The List draws on a database of refugees, asylum seekers, and migrants who lost their lives within or at the borders of Europe since 1993. Cennetoğlu partners with institutional collaborators to make this list visible through public display structures such as billboards, street posters, and newspaper supplements. 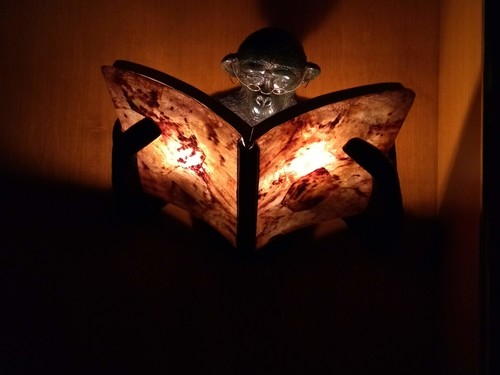 Cennetoğlu’s residency is part of Who Owns It a series that considers users as active participants with the agency to change institutions. How do people build a sense of ownership or community around a common aspiration? What unites a seed collector and museum curator, or a refugee camp and an impermanent shrine? AAA asks artists, architects, farmers, and scholars to reflect on users that produce, collect, build, and destroy. 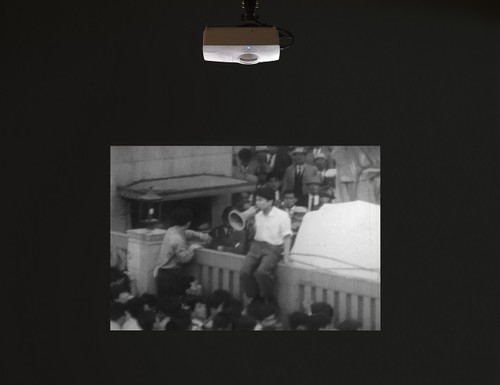 The Thoughtful Dissemination and Archiving of Japanese Moving Image Works