The conception and legitimisation of property delineates social relations and political struggles over the past few decades during the rapidly changing modernisation and globalisation process in Asia. To investigate the complexity and diversity of this subject and its consequences for public culture, artist Marysia Lewandowska (London/HK) and curator Esther Lu (Taipei) will open up a process of critical enquiry, launching a dialogue during this lunchtime talk that will build toward their next publishing project. The process of making this book in Asia is envisioned as a collective sharing platform through which to generate content via institutional partnerships and wider participation. Publishing, understood here as the creation of public*, will allow for discursive elements to determine the shape of the future book, actively involving a community of practitioners, researchers, and writers. The writers’ interests lie in creating conditions for an emergent practice and public discussion. This talk will serve as an invitation to form proposals and find new alliances, interventions, and imaginations in the production of the commons.

* ‘I am thinking maybe it is not appropriate to use the term "public" in Chinese at this stage, as this is one of the very terms we should work on further identifying in the Chinese language and Asian context through this process. The usual way of translating "public" in Chinese is  公共，and we also translate "common" into 公共。公共 (these two words together as a term) which form a modern concept introduced by the West in relation to the context of a nation or state, and it seems problematic not to distinguish the differences between the two.’ (Esther’s email to Marysia; 7 March 2014) 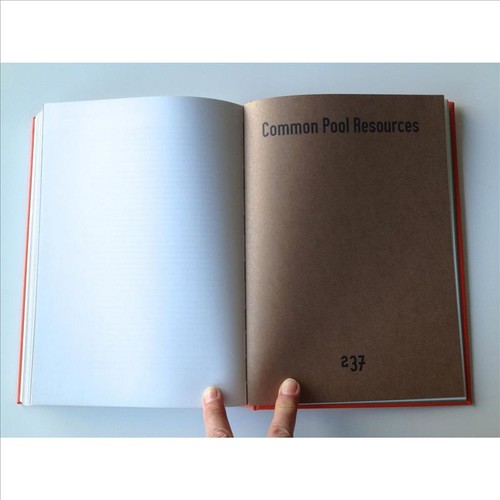 Marysia Lewandowska is an artist and visiting professor at the Fine Art Department of CUHK. She is, with Laurel Ptak, editor for Undoing Property? (Sternberg Press, 2013), which is a set of urgent reflections around issues of property, alternative economies, the public realm, and generosity in contemporary society. This talk will be an extension and exploration of Undoing Property? in the context of art, architecture, and design in Asia.

Esther Lu is an independent curator based in Taipei. She is interested in exploring practices to mobilise connections and conversations inside and outside of institutions. Her conceptual experiments often address the agency of art and initiate alternative artistic production in-between social scenes in reality and platforms of art in order to investigate the critical role of art today. Lu was the curator for the Taiwanese Pavilion at the 55th Venice Biennale. 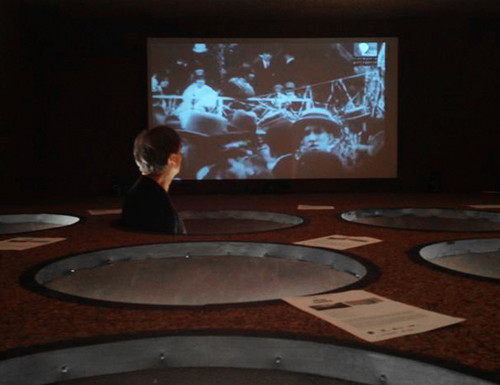 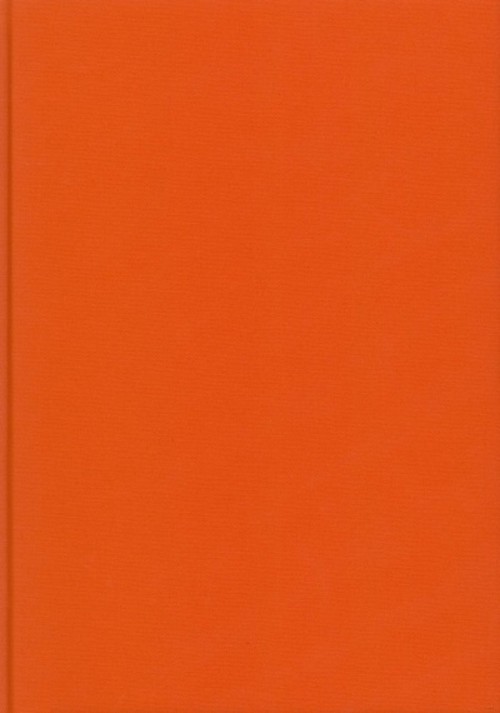