The Sher-Gil Sundaram Arts Foundation (SSAF) and Asia Art Archive (AAA) in India are pleased to announce the SSAF–AAA Research Grant for Histories of Ideas, Art Writing, and Visual Culture 2020. This grant, which marks the third year of collaboration between SSAF and AAA in India, emerges from AAA’s ongoing engagement with histories of art writing, and its initiatives to map, compile, translate, and republish texts from various contexts. This grant is in line with SSAF’s commitment to work with cross-disciplinary initiatives addressing the oppressed and the marginalised, and alternative and heterodox practices in the arts and in intellectual work.

The grant aims to:

Researchers are encouraged to propose projects that open new areas of study; offer close readings of images and texts; map circuits of dissemination; and suggest new connections between the visual arts, existing intellectual histories, and social, political, and cultural movements.

The focus of the SSAF–AAA Research Grant this year is periodicals as a site that shapes perceptions, imaginations, and notions of what constitutes culture and the public sphere. We invite proposals that interrogate how periodicals of different kinds—journals, magazines, little magazines, etc.—contributed to, constituted, and were embedded in the cultural politics of a historical moment. Preference will be given to proposals that focus on how the visual arts—including cover art, illustrations, cartoons, centre spreads, photographs, portfolios, and reproductions of artworks—were positioned in periodicals in different languages and/or different regions. Areas of research may include:

Deadline for Applications
Extended to 15 July 2020

Report
A detailed report (of not less than 7,500 words) on the research undertaken, to be submitted at the conclusion of the grant period. An interim mid-term report of 1000-1500 words.

Suggested appendices, in addition to the report:

Presentation/Workshop
A public presentation of the research, to be organised by AAA in collaboration with other institutions and organisations (venue and dates to be confirmed)

Three candidates will be shortlisted for interviews on the basis of their applications. The interviews will be conducted at Sher-Gil Sundaram Art Foundation, Delhi, in August 2020; and one grantee will be selected from among those interviewed by a panel consisting of one external member, one member from SSAF, and one member from AAA in India. Only the selected grantee will be notified, on a date no later than 31 August 2020.

All applications along with supporting documents listed above are to be submitted online only to both projects@ssaf.in and artgrant@aaa.org.hk, no later than 15 July 2020, with the subject line "SSAF-AAA Research Grant 2020." Incomplete or late submissions will not be considered.

You can read more about the the grantee from 2019, Shrujuna Niranjani Shridhar, here. 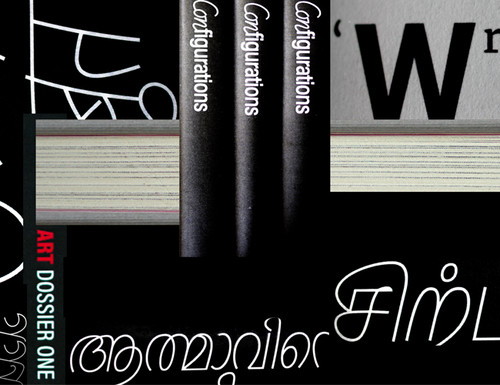