Asia Art Archive collaborates with Guangdong Times Museum as for ‘The Man Who Never Threw Anything Away’, an exhibition that explores how expanding and expansive notions of archives have shaped contemporary artistic practices. It also considers how our material and virtual processes of building relationships and acquiring knowledge have been transformed in the digital age.

Hong Kong-based independent curator Leo Li Chen was appointed as Research Curator to explore, curate, and present materials from the Ha Bik Chuen Archive. An artist primarily known as a sculptor and printmaker, Ha Bik Chuen (1925–2009) amassed an archive informed by his parallel practices: from photographing exhibitions he attended, to collecting materials such as illustrated magazines and artist portraits, and using these to construct book collages. Chen’s research for Guangdong Times Museum is supported through an AAA residency at the Ha Bik Chuen Archive.

AAA Researcher Michelle Wong will also give a talk at the museum on 12 Feb 2017 titled ‘The Sea of Learning is Infinite: Ha Bik Chuen and His Practice’, which considers the role of the archive and the act of archiving as means of self-teaching.

‘The Man Who Never Threw Anything Away’ is the final chapter in the Times Heterotopia Trilogy, a series of projects—including ‘A Museum That Is Not’ (2011) and ‘You Can Only Think About Something If You Think of Something Else’ (2014)—that explore the role an art institution may play in society’s complex and diverse realities, histories, and futures.

The Ha Bik Chuen Archive Project is an ongoing, three-year research project initiated by AAA in 2016. It comprises a continuously growing digital collection of materials, workshops, residencies, and fellowships that catalyse new ideas and knowledge by opening up, activating, and circulating materials from the Ha Bik Chuen Archive. 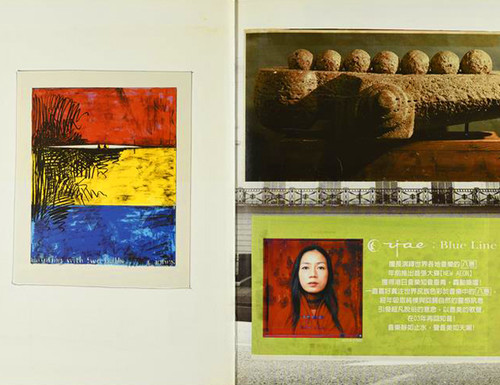 The Man Who Never Threw Anything Away
Ideas Journal | Collection Spotlight 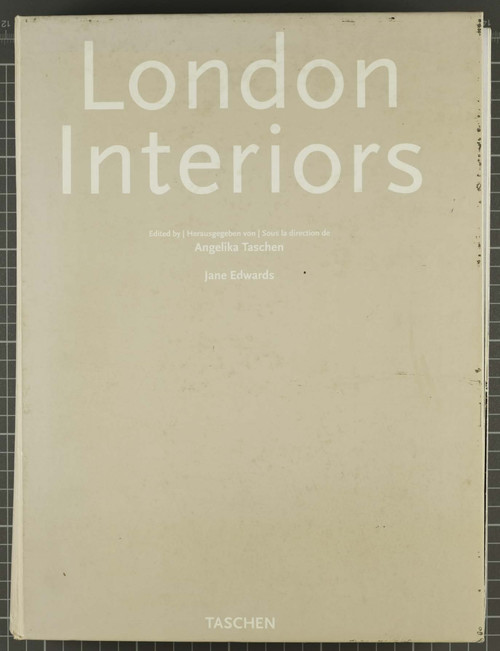 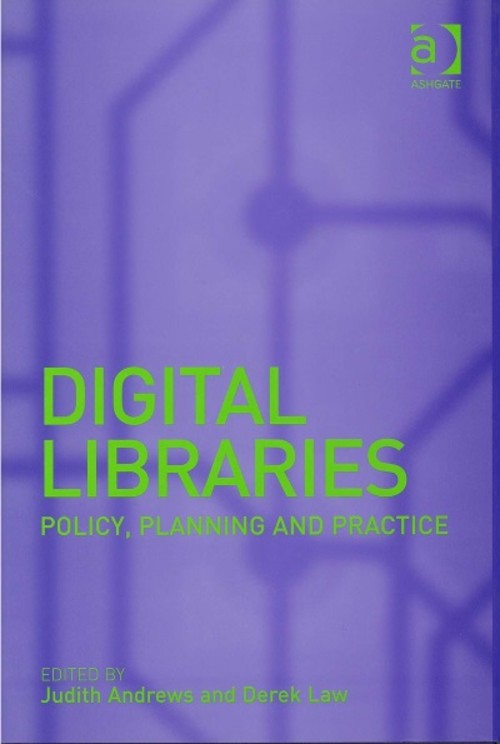 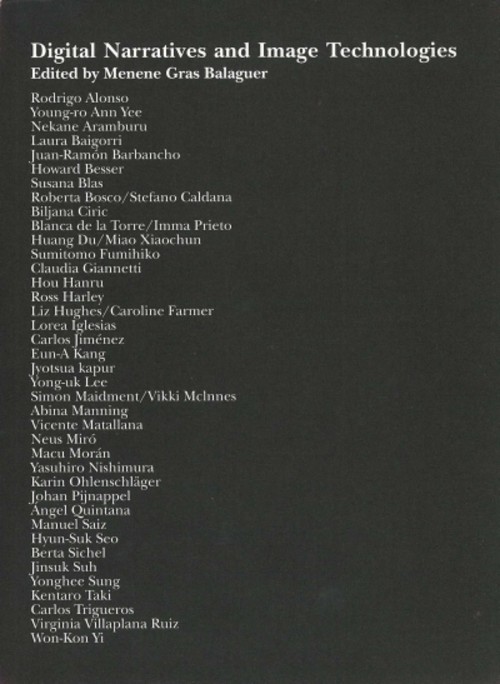 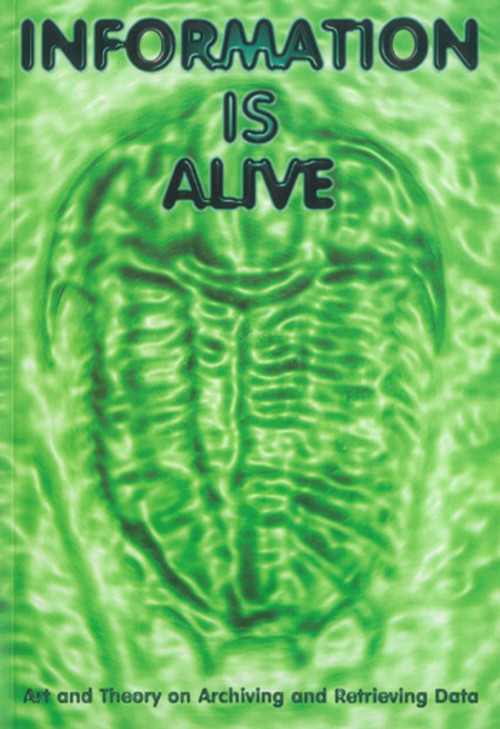 Information is Alive: Art and Theory on Archiving and Retrieving Data
Reference

Information is Alive: Art and Theory on Archiving and Retrieving Data