Material about contemporary Chinese art forms a substantial portion of Asia Art Archive’s collection. In order to assist our users in navigating this rich resource of physical and digital material, AAA created this introductory guide. This guide is aimed at students and generalists, and consists of a selected bibliography of recommended readings about art from Mainland China. For recommended readings about Hong Kong, please see our separate Hong Kong Shortlist. To provide our users with numerous points of entry, the bibliography has been divided into several sections: Chronological Development, Art Criticism and Interviews, Media, Selected Periodicals, and Primary Documents.

The section entitled "Chronological Development" is further divided into time periods. 1949–1979 constitutes the initial period, from the founding of the People’s Republic of China to the years immediately following the end of the Cultural Revolution in 1976. The next period is the decade of the 1980s, which was characterised by the introduction of economic reform, the influx of western thought in the form of art books, literature, and philosophy, and a general atmosphere of intellectual curiosity and debate. Watershed moments in the development of experimental art in the 1980s included the Stars exhibitions in 1979 and 1980, the ‘85 New Wave movement, and the 1989 China/Avant-Garde exhibition at the National Art Museum of China in Beijing. The result of a focused, multi-year collection effort, AAA now holds the largest and most systematically organised archive of documentation and research materials around Chinese art in the 1980s. For in-depth information about this collection, which contains over 100 video-taped interviews and thousands of scanned images and documents, users are directed to AAA’s dedicated website www.china1980s.org. To individual archives of key art critics, curators, teachers, and artists, including Zheng Shengtian, Fei Dawei, Hans van Dijk, Lu Peng, Zhang Peili, Wu Shanzhuan and many others, see the Collection section of our website for a full listing.

The third time period begins at the end of the 1980s, when Chinese society was changing rapidly and economic issues were becoming increasingly important. The Tiananmen incident of 4 June 1989 accelerated these changes, signaling a new era focused on rapid economic development and capitalist consumerist values. The catalogue for the 1993 exhibition China’s New Art, Post-1989 provides an overview of some of the most noteworthy artistic developments in the early 1990s, including "political pop," "cynical realism," and investigations into private concerns and personal angst. Other watershed exhibitions in 1993 include China Avant-garde in Berlin, the Asia Pacific Triennial in Australia, and the Venice Biennale in which a number of Chinese contemporary artists took part for the first time. After 1993, experimental art from China began to appear with increasing frequency in significant overseas exhibitions of which the 1998 exhibition Inside Out: New Chinese Art provides a good example. However, in contrast to the increasing public visibility in North America and Europe of experimental art from China, exhibitions of experimental art inside China during the 1990s often took place in "do-it-yourself" venues and make shift artist villages, such as Yuan Ming Yuan and the East Village, and in private residences—hence Gao Minglu’s term "Apartment Art." In the 1990s, performance art became an increasingly frequent form of artistic practice. Catalogues for some of the most cutting edge exhibitions of that time include Post-Sense Sensibility organised by Wu Meichun and Qiu Zhijie, and Art for Sale organised by Xu Zhen and Yang Zhenzhong, among others, culminating in the infamous Fuck Off exhibition that took place in 2000.

The 2000s are characterised by two major trends: the increasing legitimacy and visibility of contemporary art, both inside and outside China, and the rapid rise of the art market. Exemplifying the first trend was the appearance of large-scale government sponsored biennales in Shanghai and Guangzhou, as well as state-sponsored exhibitions outside China, including Alors, la Chine? in 2003 at the Pompidou Centre, and the establishment of an official China Pavilion at the Venice Biennale (attempted but aborted in 2003 due to the SARs epidemic, and realised in 2005.) Another milestone was the first dedicated auction of Asian contemporary art at Sotheby’s New York in March 2006. After this auction, prices for contemporary Chinese art skyrocketed, further legitimising the artistic efforts of certain mid-career artists who were mostly painters. Another important development inside China was the establishment of highly visible large scale exhibition spaces focused on contemporary art, including the Beijing art zone 798 (home of many large galleries and the Ullens Center), the Today Art Museum (Beijing), the Minsheng Art Museum (Shanghai), and the Power Station of Art (Shanghai), as well as numerous ambitious private museums, such as Yuz and Long Museums (Shanghai).

Because of the proliferation of exhibitions in the 2000s, this chronological section has been divided into two sections: "Large Scale Exhibitions," and "Major Biennials and Triennials." The books and catalogues published in conjunction with these events testify to the diversity and volume of art production in China during this period. This diversity has challenged critics and curators to develop a critical discourse to identify, articulate, and frame key concerns. A selection of these efforts is listed in the section entitled "Art Criticism and Interviews."

For users interested in a specific medium, the sections on "Ink," "Calligraphy and Word," "Performance Art," and "Photography and Video" provide a representative selection of introductory texts. Books about art based on, or inspired by, China’s ink painting tradition are of special note, offering a wealth of information about this field. Performance and video represent other areas of rich activity. Artists working in performance and video have often, if not always, resisted the pressures of commoditisation and produced some of the most challenging work in China today.

The final section of this guide is dedicated to primary documents. Two important developments in this area include Wu Hung's Contemporary Chinese Art: Primary Documents published in 2010 by the Museum of Modern Art in New York, and Asia Art Archive's ongoing online documentary project Materials of the Future. Convinced of the importance of primary documents for future researchers, AAA continues to build and enrich its physical and digital collection. For a listing of the archives in which much of this digital material can be found, see the Collection section of our website. Depending on rights clearance, these archives (which are very much a work in progress) are accessible online or onsite.

This guide is meant as a starting point, and while the type of material listed is broad, consisting of exhibition catalogues, reference books, periodicals, and audio-visual material, as well as thousands of scanned documents and images, this list represents only a small fraction of what is available at AAA. Other materials collected at AAA include monographs, leaflets, invitations, letters, clippings, slides, and other ephemera. For information about how to retrieve these and other items, please contact the library staff.

Wu Hung, ed. Transcience: Chinese Experimental Art at the End of the Twentieth Century, The David and Alfred Smart Museum of Art, The University of Chicago, Chicago, 1999 [English] REF.WUH

Wu Hung, ed. Chinese Art at the Crossroads: Between Past and Future, Between East and West, New Art Media, Hong Kong, 2001 [English] REF.WUH A Century in Crisis: Modernity and Tradition in the Art of Twentieth-Century China
Exhibition Catalogue

A Century in Crisis: Modernity and Tradition in the Art of Twentieth-Century China 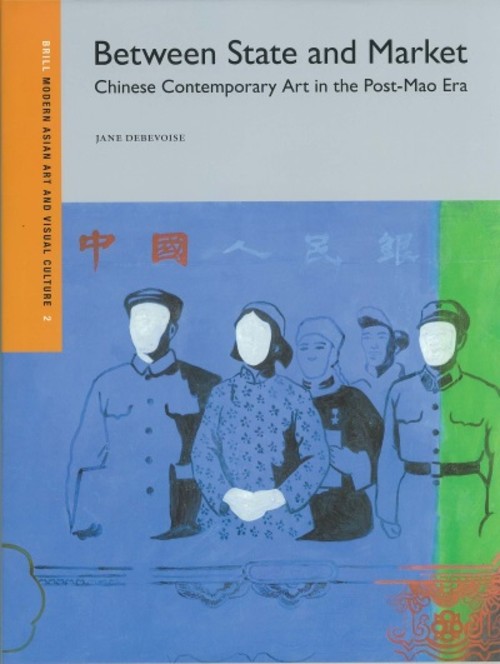 Between State and Market: Chinese Contemporary Art in the Post-Mao Era
Reference

Between State and Market: Chinese Contemporary Art in the Post-Mao Era A History of Art in 20th-Century China
Reference

A History of Art in 20th-Century China 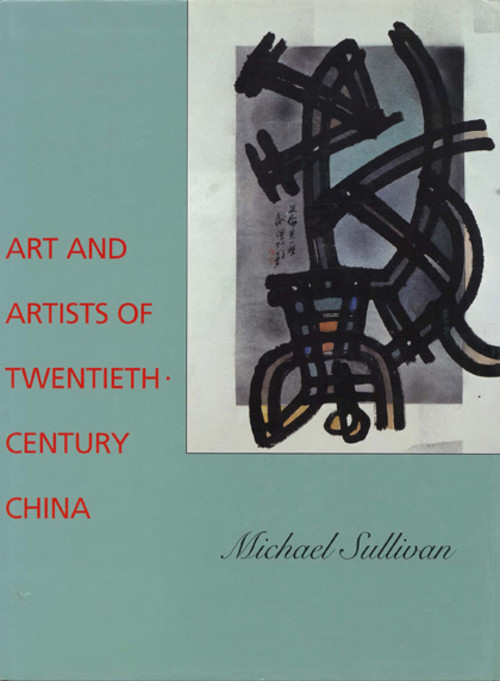 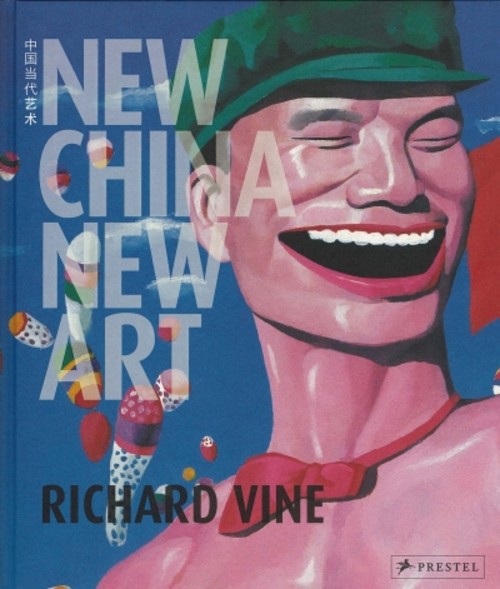 Painters and Politics in the People's Republic of China 1949-1979 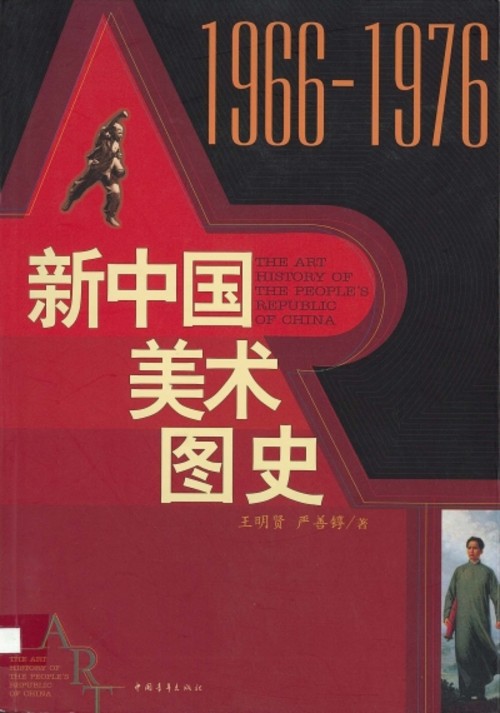 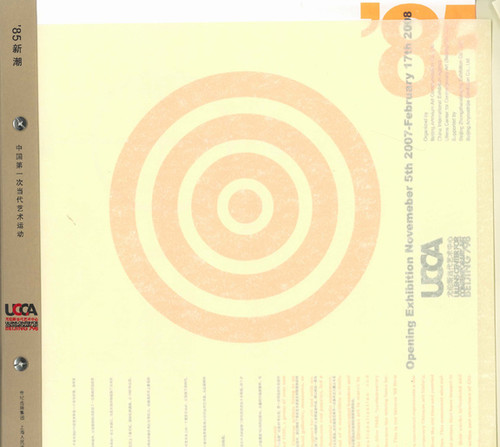 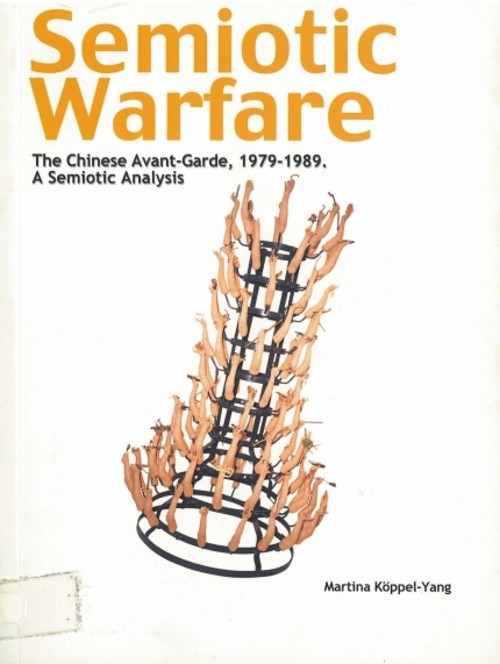 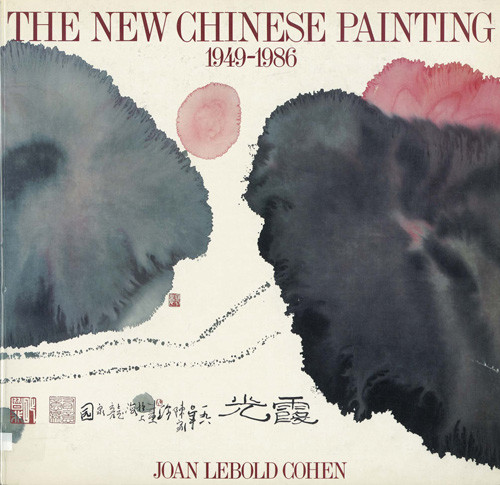 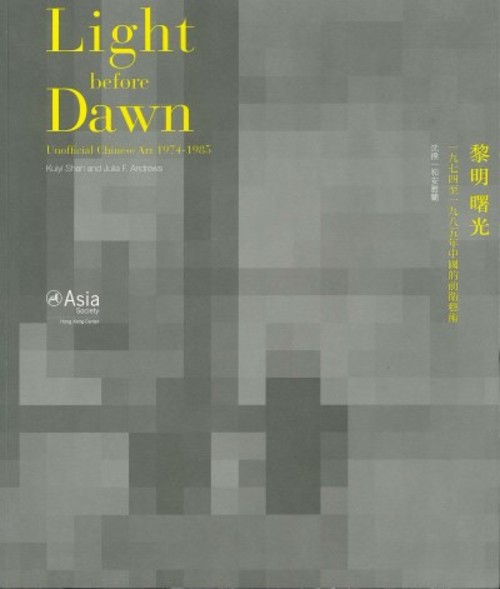 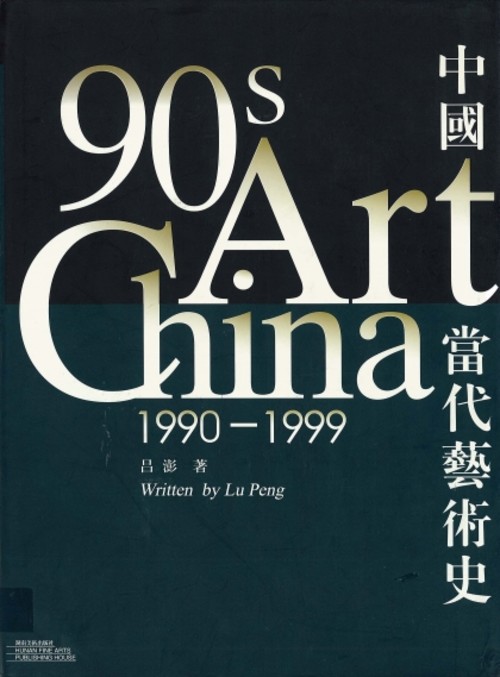 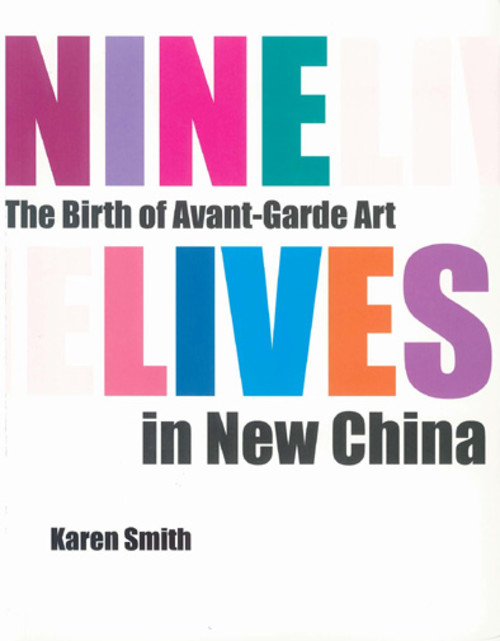