Jeebesh Bagchi, Monica Narula, and Shuddhabrata Sengupta of Raqs Media Collective conducted a residency in March 2009. Their visit to Hong Kong was spent exploring and imagining the vanished walls of Kowloon Walled City and between the shelves of Asia Art Archive. This period inspired new strands in the Collective's investigations into the memory and amnesia, persistence and erasure, of streets, walls, and documents.

Throughout the month, a series of interventions, performances, and events took place around the residency including: 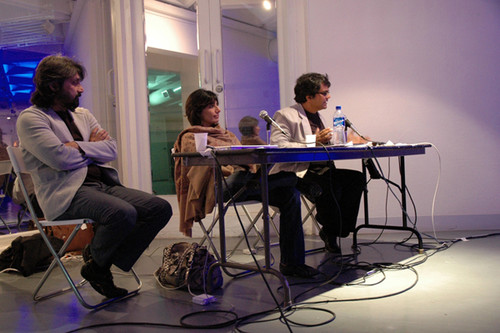 Lecture performance 'As Transient as a Whale'

Lecture Performance
Raqs Media Collective presented the results of their foray into Hong Kong in the form of a lecture performance entitled 'As Transient as a Whale', with images, research notes, film fragments and stories of lost whales and found objects. The lecture performance annotated an in-situ installation at Asia Art Archive titled 'Decomposition.'

In-situ Installation
The Collective’s residency culminated in an in-situ installation which used found poetry and accidental discoveries in the Archive as a playful gesture of appreciation of the labour of the archivist. The installation is composed of the following parts:

- Two sets of jigsaw puzzles imprinted with the words Key & Mu(目) over/inside the display box: ‘The word Index – the key to archive and to memory – in a Chinese dictionary offers the character – Mu (目). Mu – or the eye – can also be used to begin all sorts of words including miracle, and sub-list, or catalogue or index. There is something mundane yet miraculous in the diligent labour that an archivist performs in order to transform a mass of disorderly information into a working archive. The eye, the lists that the eye makes, is the key to the delicate balance between order and decomposition in the archive.’ (Excerpted from the lecture performance)

- 120 index cards individually imprinted bringing together 40 sets of prose from the titles of books, publications and catalogues in the archive. In its own way, this assemblage acts as a Mu (eye) to the holdings of the archive.

Raqs Media Collective was formed in 1992 by Jeebesh Bagchi, Monica Narula, and Shuddhabrata Sengupta. The Collective is based in Delhi and works at Sarai, a programme at the Centre for the Study of Developing Societies, an initiative they co-founded in 2001.Their work takes the form of installations, video, photography, image-text collages, media objects, performances, and encounters. They cross contemporary art practice with historical and philosophical speculation, research and theory. They curate and have also published extensively. 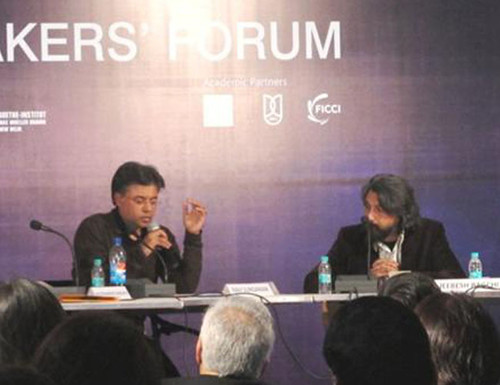 Has the Moment of the Contemporary Come and Gone?
Ideas Journal | Conversations

Has the Moment of the Contemporary Come and Gone?

A discussion at Speakers' Forum, India Art Fair 2012 in Delhi 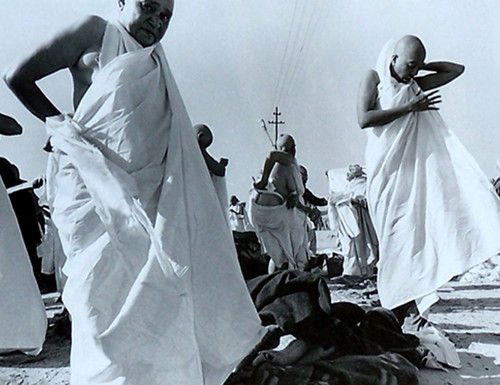 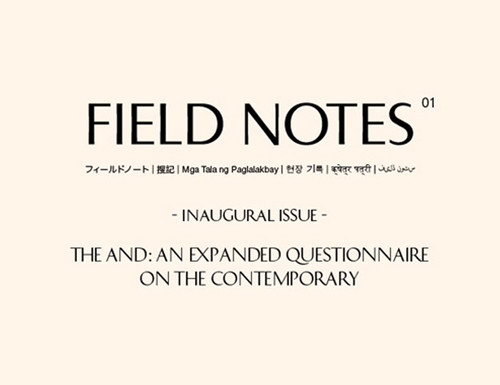 The And: An Expanded Questionnaire on the Contemporary
Ideas Journal | Essays

The And: An Expanded Questionnaire on the Contemporary Email Forum on Art and Social Change, May 2011 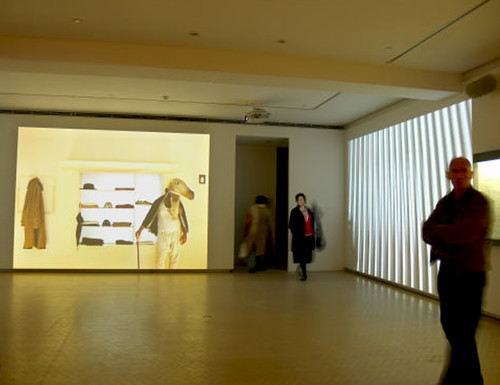 As Transient as a Whale: Lecture-Performance by Raqs Media Collective
Programmes

As Transient as a Whale: Lecture-Performance by Raqs Media Collective