Launched in spring 2020, Life Lessons presents online and offline conversations and workshops with artists and art collectives who teach at universities, build educational programmes at arts organisations, and run their own schools. Each session addresses their unique teaching methods.

This session of Life Lessons features Simon Leung and Valérie Portefaix. The conversation will begin with some reflections on the two artists’ practices, based outside the traditional artist’s studio, and their longstanding careers as teachers within institutions of higher education. The conversation will also touch on how the place of Hong Kong relates to aspects of their artistic practices and thinking more broadly.

Simon Leung is an artist who lives in Brooklyn and Los Angeles. His projects include The Side of the Mountain, an on-going opera set in Los Angeles; a decades-long collaboration with the late Warren Niesłuchowski; art-workers’ theatre (ACTIONS!, at the Kitchen, 2013, and ACTIONS!/ADJUNCTS! at the Hammer Museum, 2016); and extended enactments of and meditations on the squatting body, often in relation to Hong Kong, his birthplace. He is Professor, New Genres Area Head, and co-Chair of the MFA programme at the University of California, Irvine Department of Studio Art. With Zoya Kocur, he is editor of Theory in Contemporary Art since 1985 (2nd edition, 2012).

Valérie Portefaix is, with Laurent Gutierrez, the co-founder of MAP Office, a multi-disciplinary platform established in Hong Kong in 1996. Portefaix received a BA in Fine Art, and a Master of Architecture and doctorate in Urbanism, and currently teaches in the Faculty of Architecture at the University of Hong Kong. MAP Office was founded and has been based in Hong Kong, and uses multiple methods, including drawings, photographs, videos, writings, and performances, as part of their practice. Among their many exhibitions, they represented Hong Kong at the 2007 Venice Biennale and also won the Sovereign Art Prize in 2013. Their publications include MAP Office: Where the Map is the Territory (2011), The Parrot’s Tale: Gutierrez + Portefaix (2007), and Mapping Hong Kong (2001). In 2021, MAP Office transformed into MAP Ocean, and is in the process of relocating to Ishigaki, Japan. 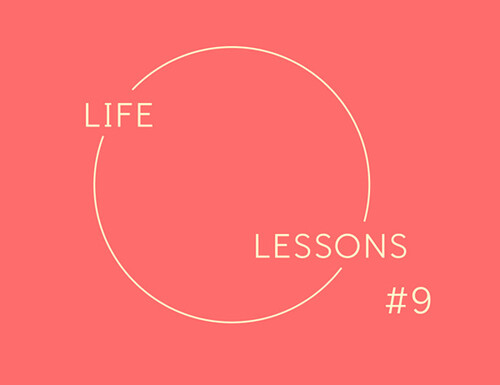 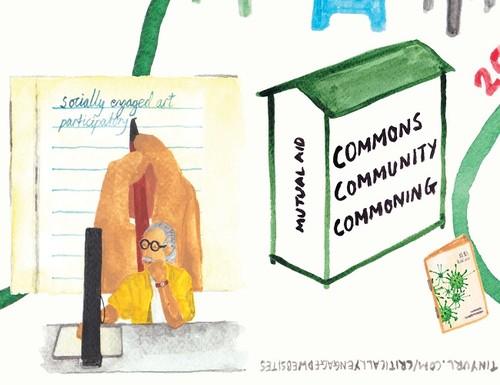 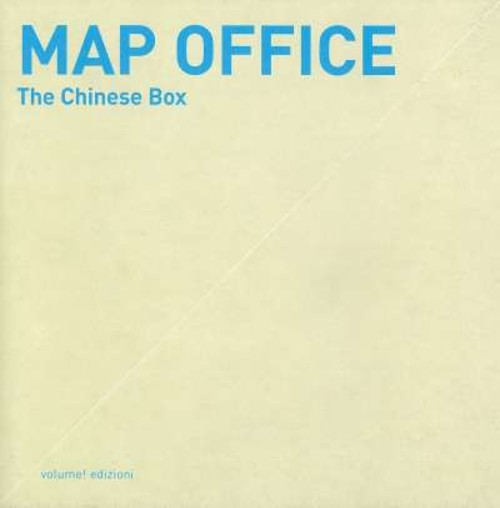 Theory in Contemporary Art since 1985
Reference

Theory in Contemporary Art since 1985 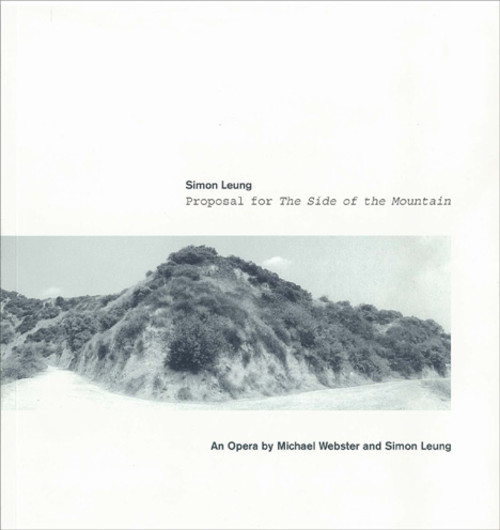 Simon Leung: Proposal for The Side of the Mountain, An Opera by Michael Webster and Simon Leung
Artist Monograph

Simon Leung: Proposal for The Side of the Mountain, An Opera by Michael Webster and Simon Leung